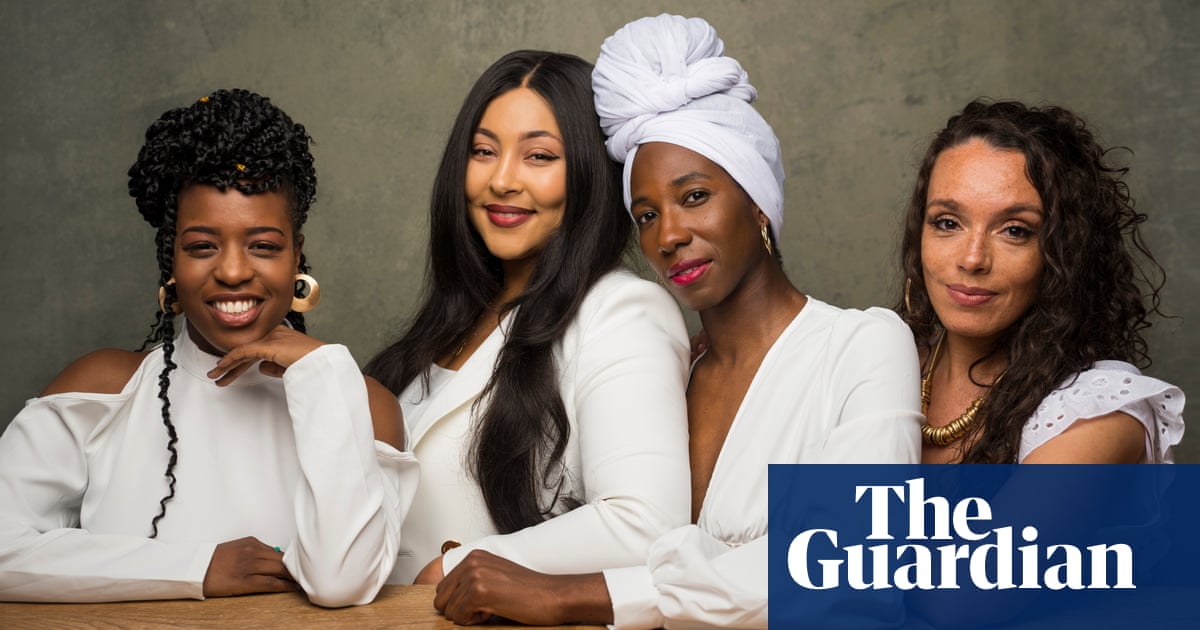 The team behind the UK’s first all-black, all-female Shakespearean theatre company say it is planning to re-examine some ofthe Bard’s most famous work from a black female perspective and make him accessible for a new generation.

The Mawa Theatre Company was launched by actors Maisey Bawden, Gabrielle Brooks, Danielle Kassaraté and Jade Samuels and promises to “address how black and black mixed race women are represented in classical text”.

Brooks said that by filtering Shakespeare through a black female lens the company hoped to shed new light on classic works, show their universality and make them more accessible to certain communities.

“Shakespeare remains a staple of British theatre,” she said. “He’s still the most produced playwright in the world and I think if we want to tackle diversity, representation and inclusion, then why not start with the Bard himself?”

Brooks added that the group would eventually put on performances, but the first project, in August, would be a series of videos inspired by Shakespeare in collaboration with Talawa Theatre Company, that will be posted online for free. Brooks said the company was in talks to put on work around the country.

Bawden will be artistic director of the company, which has received funding from the Arts Council. The Olivier-winning actor Sharon D Clarke will serve as its ambassador, while the film director Amma Asante is on Mawa’s advisory board.

Brooks said that Mawa would show the universality of Shakespeare’s writing and also home in on themes such as ancestry, class, female friendships and colonisation in the future productions.

The company would seek to show that black British women have a place in an industry where 92% of top jobs are filled by white leaders, according to research by the Stage in 2020.

Brooks said: “If we can, as black British women, embed ourselves into the history of classical texts, then I think we can bring about real change. This idea of white ownership over Britishness and over British art needs to be debunked.”

Brooks said Mawa, which means “tomorrow” in Chichewa (a Bantu language spoken in parts of Malawi, Zambia and Mozambique), is a continuation of the black theatre tradition in the UK that was started by companies including Tara Arts, Eclipse and Tamasha Theatre.

In 2019, a version of Richard II by Lynette Linton and Adjoa Andoh cast entirely with women of colour was described as “pioneering” by the Guardian’s theatre critic Michael Billington, who said the diverse cast gave “all the characters a distinctive life”.

Shakespeare’s Globe has run its Shakespeare and Race events since 2018, which included debates about the Bard’s plays and their racial element and also looks at “racial dynamics in play when Renaissance dramas are staged and taught today”.