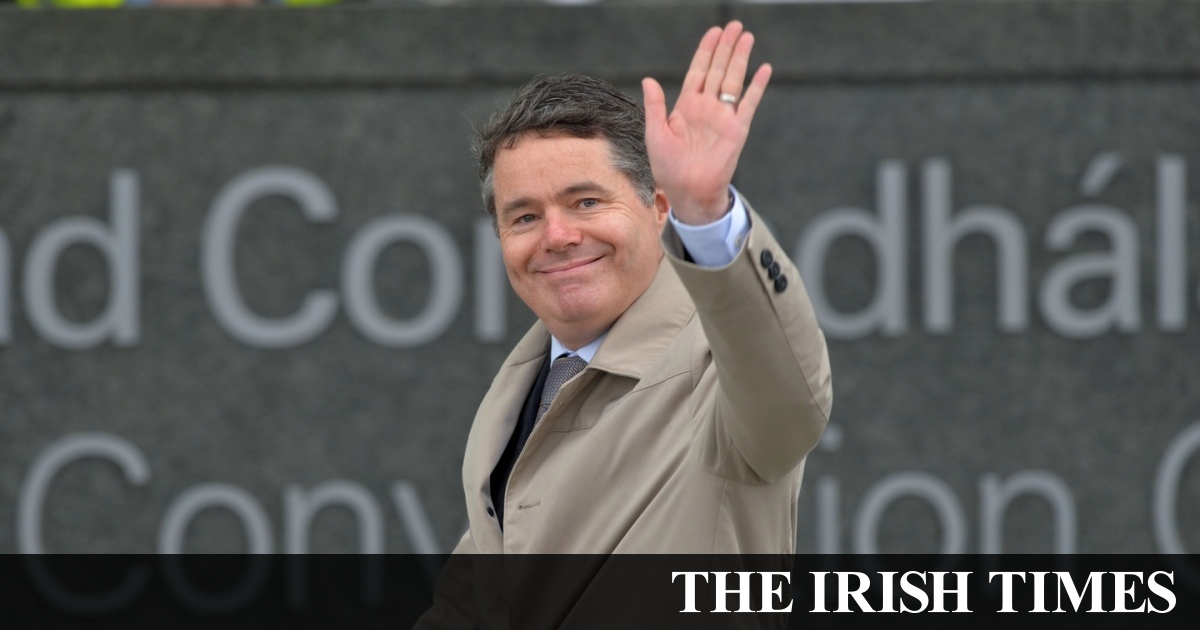 The outgoing government’s decision to put Paschal Donohoe’s name forward for election to the position of president, in effect chair, of the eurogroup of EU finance ministers has much to do with emphasising this State’s credentials as a team player determined to sit at the top table.

Active multilateralism, and a determination fully to engage in the leadership of international organisations from the EU to the UN, where Ireland has just won a seat on the Security Council, are core expressions of national foreign policy. The nominations are important not just for the sake of blowing the national trumpet or having the proverbial green jersey present at key moments of decision-making affecting the State, but central to branding and projecting the State’s worldview and the role it sees for itself promoting peace and economic development.

The Donohoe nomination comes as news emerges of the appointment of Irish woman Emer Cooke to head the European Medecines Agency, one of the most powerful regulatory agencies in the world, and days after Irish trade commissioner Phil Hogan announced a pitch for the vacancy as head of the World Trade Organisation, a position once held by Peter Sutherland.

The eurogroup presidency, a two-and-a-half year term to succeed Portugal’s Mário Centeno, will be elected on July 9th.

The informal group of 19 euro states faces tough challenges as economies reel from the coronavirus crisis and member states argue over how to shape a massive €540 billion economic safety net agreed by them.

There are three in the race – Donohoe, whose pitch is as a broker of compromise, Nadia Calviño, economy minister in Spain’s left-of-centre government and a former senior commission official, and Pierre Gramegna of Luxembourg, throwing his hat in the ring for a second time.

Politics are likely to play a part in the decision, with the socialists keen to keep the post and Calviño’s candidacy viewed with suspicion among fiscal conservatives in northern Europe.

Cummings and Gove join forces in battle against Whitehall ‘blob’