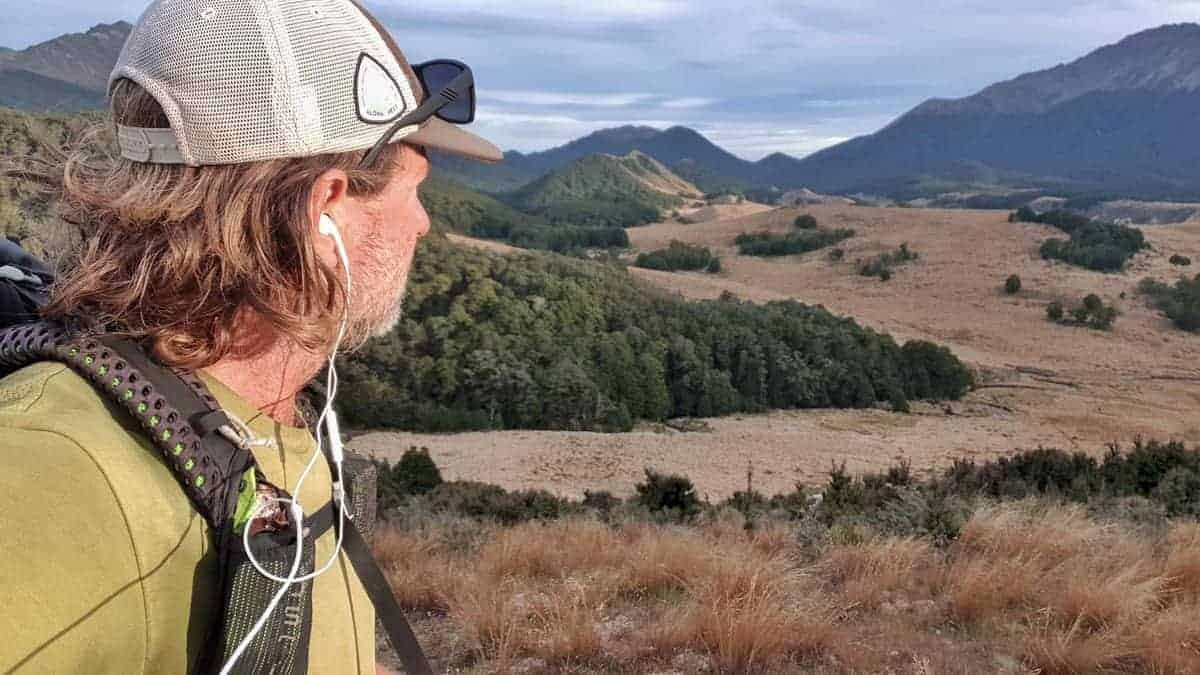 The post TA Day 111 – In sight of the Southern Ocean appeared first on BikeHikeSafari.

11th February 28.7km Bushcamp 2777km to Telford Camp 2805.7 I stood atop the bare unnamed mountain and looked south. Uncharacteristically, there was no wind, usually it is blowing a gale in this part of the world, I am in the infamous roaring forties, know to all sailors around the world for hundreds of years. There was a smoke haze all around. It was faint but it was there nonetheless. I wondered if it was from the bushfires that have been […]

The post TA Day 111 – In sight of the Southern Ocean appeared first on BikeHikeSafari.