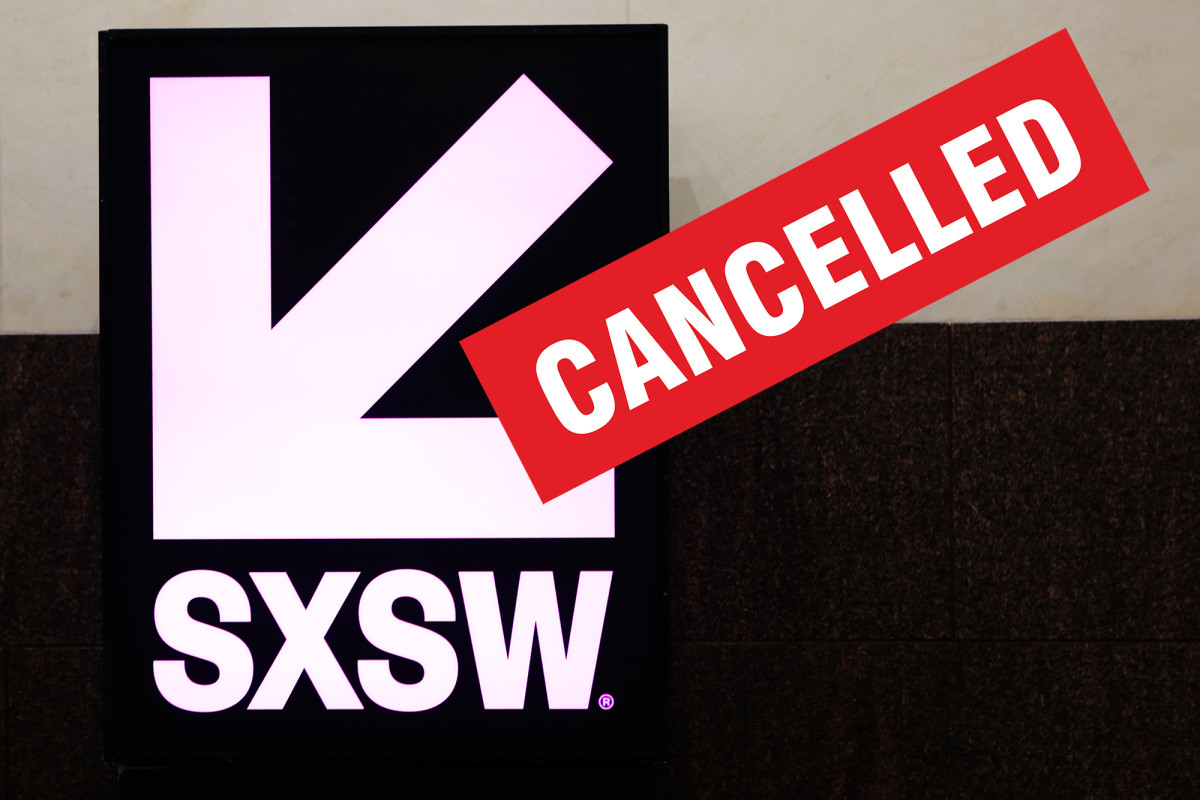 On Friday, officials announced the 2020 SXSW festival will be canceled amid growing fears over the deadly coronavirus (COVID-19) spreading, reports Dallas News.

The annual Austin, Texas festival was slated to run from March 13-22.

“We are devastated to share this news with you,” conference organizers wrote in a statement on the SXSW website. ” ‘The show must go on’ is in our DNA, and this is the first time in 34 years that the March event will not take place. We are now working through the ramifications of this unprecedented situation.”

Austin mayor Steve Adler said during a press conference that he issued an order canceling the conference and declared a local disaster in the city, according to CNBC. However, there are no confirmed cases in Austin.

The cancellation comes after several high-profile artists, comedians and brands began dropping out of the festival over coronavirus concerns. Apple and Netflix were among two companies that pulled out Thursday, along with Facebook, Intel and Twitter.

Beastie Boys, Trent Reznor and Ozzy Osbourne, who recently revealed he has Parkinson’s disease, also bailed on the festival.

The move to cancel SXSW comes after more than 200 cases of coronavirus were confirmed across the nation. Globally, more than 100,000 have been infected with the flu-like disease. In New York state, the total number of cases is now 33 and over 4,000 people are quarantined as a precaution.