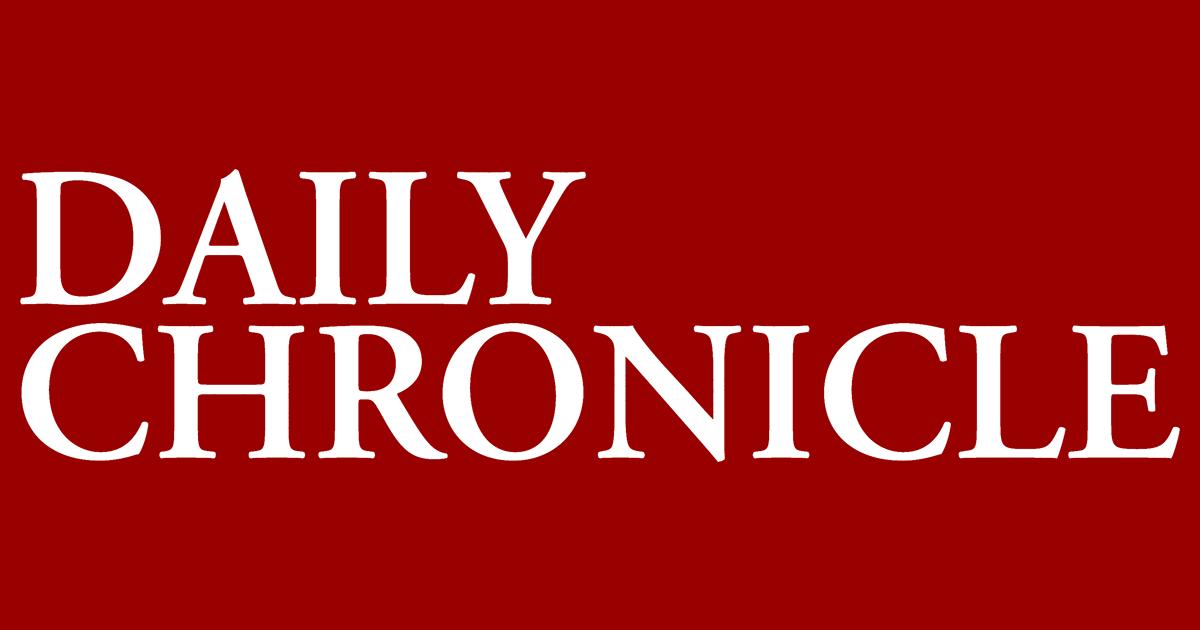 DeKALB – The Northern Illinois University Department of Communication is proud to sponsor this year’s Reality Bytes Independent Student Film Festival, which will be available to stream on its Vimeo channel through Nov. 21. The festival is free and available to the public.

The Reality Bytes team spent last spring preparing for the April event that was canceled due to COVID-19. This will be the first year having a virtual festival experience.

The film festival was established in 2001 by Laura Vazquez, associate professor of media production and theory. She is the director of the Reality Bytes Independent Student Film Festival, created to give film students the ability to competitively screen their work.

“We are excited about our first virtual festival,” Vazquez said in a news release. “COVID cannot take away our appreciation of the arts!”

Thanks to the online film submission system FilmFreeway, the film festival received more than 70 submissions from undergraduate and graduate students from across the United States and around the world. Of the 70-plus submissions, the Reality Bytes team and a panel of judges selected three high school, nine narrative, six documentary, and four animation films to be showcased in the festival this year. Each category has a “Best in Show” awarded by the panel of judges.

The virtual 2020 Reality Bytes Film Festival is broken up into four videos: an introduction, Part One, Part Two, and Part Three. The festival will be available to stream on demand on the official Vimeo channel: vimeo.com/channels/realitybytesfilmfestival.

For more information about this year’s film festival, visit http://realitybytes.niu.edu/.