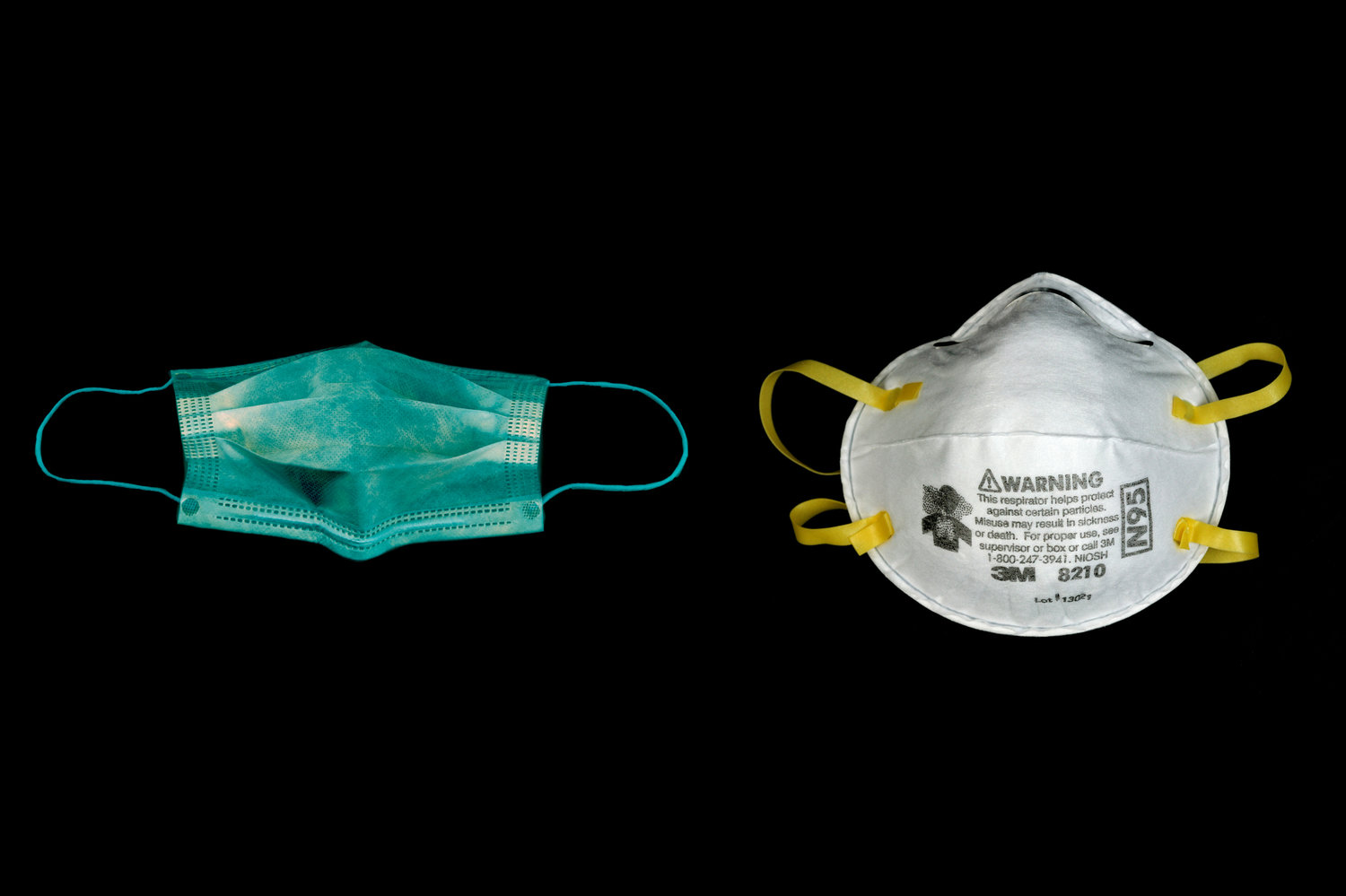 While Western Australia premier Mark McGowan has announced “stage three” restrictions, they do not appear to be as strict as Victoria’s third stage.

WA will not be fining residents for leaving thier homes for non-essential reasons, however, the premier still urged residents to stay home wherever possible.

The state has followed federal recommendations of limiting gatherings to no more than two people, both inside and outside the home. This exempts those living in the same house, as well as weddings and funerals.

Legislation will enter parliament this week to allow police officers to issue on-the-spot fines for those who do not comply. However, fines of up to $50,000 are currently available through the courts.

The premier said drones will also be used to break up gatherings, flying over beaches, parks and other likely social hotspots and broadcasting messages about social distancing rules through speakers.

The premier is also seeking to pass laws that will allow police to compel someone who fails to comply with a self-isolation order to wear an electronic device and make it a criminal offence to purposefully cough or sneeze on a healthcare worker or emergency service worker if you have Covid-19.

WA has opted where they can to tighten restriction at borders rather than inside the state.

Currently those entering must quarantine for 14 days, however it’s believed a harder board shutdown will be introduced later in the week.

FAQS visa advice for Students in Australia affected by COVID-19