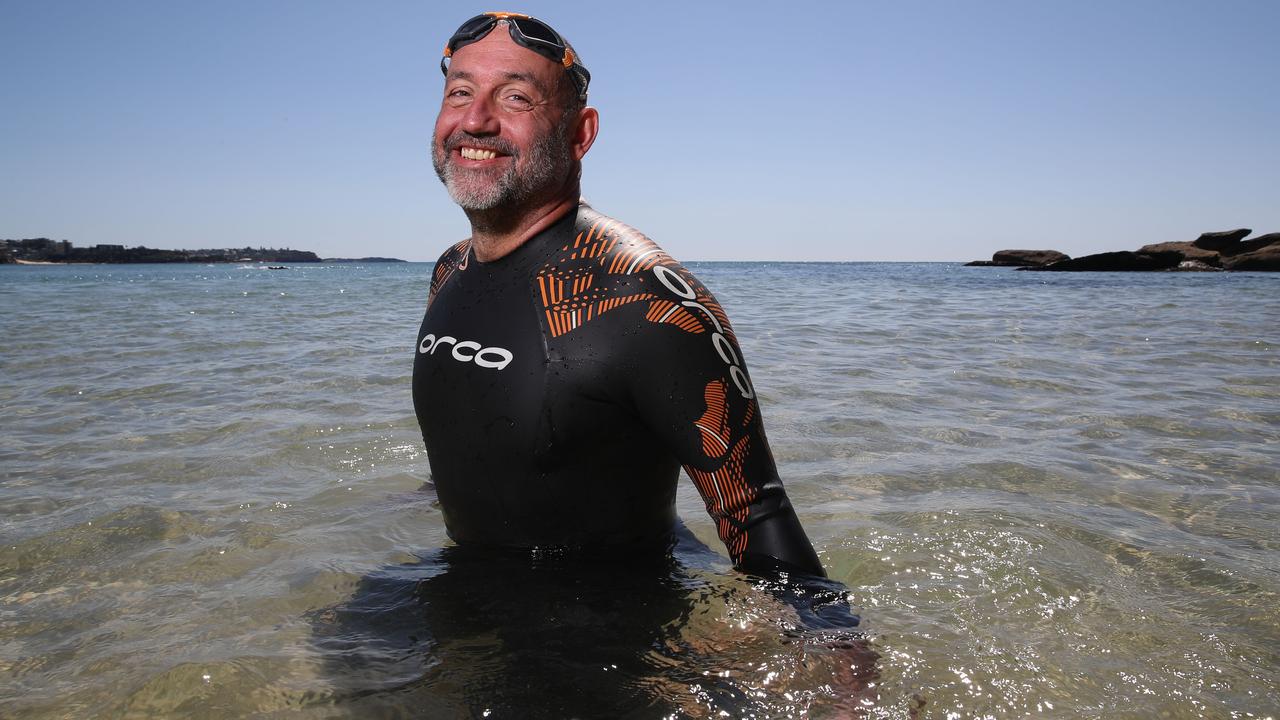 Between COVID, kids and economic calamity, Generation X might be forgiven a little midlife crisis this year.

But signs are strong the one-time ‘slacker generation’ is stepping up and stretching its middle-aged spine instead.

As Talking Heads’ midlife crisis anthem says, you may ask yourself, ‘How did I get here?’ but Nicholas Haslam, Professor of Psychology at the University of Melbourne, says the concept of midlife crisis is indeed “pop psychology” rather than something studied seriously by researchers.

“There’s little consensus about when midlife even is, or evidence that any particular stage in the adult years is especially prone to crisis, existential despair or sports car buying,” Prof Haslam said.

Nonetheless, he points to the 2012 Household, Income and Labour Dynamics in Australia (HILDA) survey, which found the lowest life satisfaction was at age 45.

In the same period, the Australian Bureau of Statistics (ABS) reported that Australians aged 45-54 were ‘the least likely to be at least satisfied with their lives’.

“Almost half of adults over 50 claim to have had one,” he says.

Social researcher Mark McCrindle says that figure is unsurprising for “the sandwich generation,” wedged between caring for both children and ageing parents.

“They’re really in the midst of it all … They’re still parenting, paying school fees, still in debt, still working hard and trying to keep all the balls in the air. It’s understandable why there might be a crisis at that point,” Mr McCrindle says.

And even though Gen X came of age with the immortal words of Wall Street’s Gordon Gekko ringing in its ears, “greed is good” is not a driving sentiment.

“They’re more likely to spend money on a new bike … (or) run a half marathon or some other bucket list achievement. The markers of midlife have been very much positive rather than negative from a lifestyle and health perspective,” he says.

“Gone are the days of those overt displays of masculinity or success or status … This generation is well aware of the importance of maintaining their health so they can have a longer life.”

“(With) different demands on our time, from work, our parents, our kids, often the thing that I would sacrifice would be the exercise and looking after myself,” Gary says.

“I decided to make ‘funemployment’ all about me and about getting back to doing regular exercising and enjoying the things I like best in life: swimming, surfing, cycling, safe in the knowledge that sooner or later the world’s going to come back together again.”

For re-partnered mother of two Deborah Rice, 54, watching her 96-year-old father live 30-plus years past retirement led to a career change four years ago.

“I had to stop and say, ‘This is not necessarily my career for life, even though it’s been my career for 30 years. Now what’s going to be the rest of my career?’” Deborah says.

“I wanted something I could sustain and (to) work from home more, having a bit more of a work/life balance than I had previously.”

Ageless on the inside, gen Xers Deborah Rice and Gary Peace share some candid highs and lows of managing midlife.

Being diagnosed with high blood pressure

My parents are in the UK

My business stopped with COVID

Being diagnosed with an autoinflammatory condition

My body and face are older than I feel

Health is the new wealth

I see midlife as a reassessment of what is important

More time with my family and friends is really valuable

Swimming in the ocean is a beautiful thing to do

Surfing, cycling and swimming are good for my soul

Originally published as How to avoid a midlife meltdown