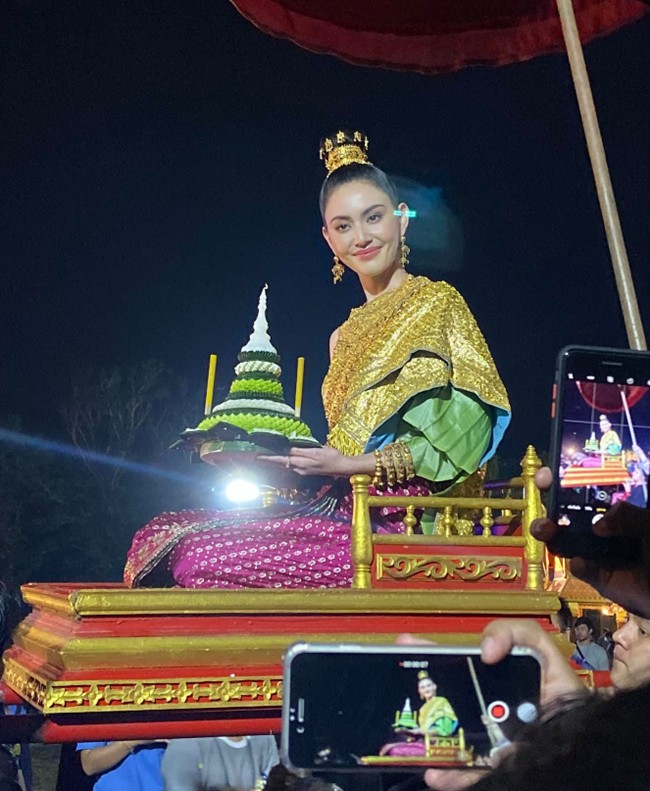 The Tourism Authority of Thailand (TAT) promoted multiple Loy Krathong Festival 2020 celebrations in five provinces, expecting at least one million revelers and about 1.2-1.5 million baht to be circulated during the events.

Tourism and Sports Minister Pipat Ratchakitprakarn on Friday presided over the opening of the Loy Krathong festival at the Ayutthaya Historical Park, which ran until Saturday in line with the new normal practice.

Highlights at the event were cultural shows, a traditional Krathong procession, firework displays, a puppet show and premium craft and food markets.

The minister said this year, the TAT hosted the Loy Krathong festival at five unique destinations including Chiang Mai, Sukhothai, Tak, Samut Songkhram and RoiEt to celebrate one of the Kingdom’s oldest and most colorful traditions. (TNA)