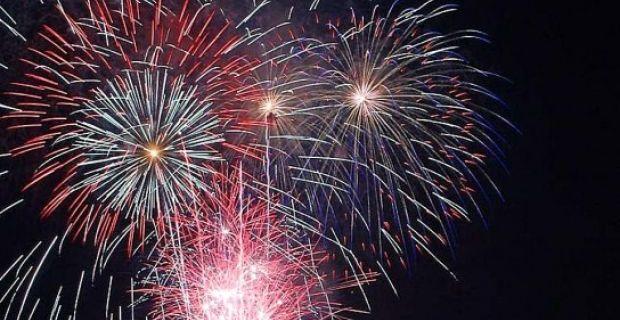 ONTARIO — Ontario will still have an Independence Day celebration this year. The Ontario Boom Festival will take place July 4 in Marshall Park.

The event will feature live music, food trucks and fireworks. The Journey tribute band Departure will kick things off at 6 p.m., followed by a performance from Country Line.

Free tastings from local restaurants will be available during the “Taste of Ontario” event. Guests will also be able to purchase food from the food trucks.

Fireworks will commence at 10 p.m. According to the event’s Facebook page, it will be the largest and longest fireworks show ever detonated in Richland County. The fireworks are being donated by Dan and Brenda Niss.

“It is fantastic that the Niss family is sponsoring the fireworks,” said Randy Hutchinson, mayor of Ontario. “They are a great community partner.”

Ontario Boom is being organized by a group of residents and presented by Ontario Youth Sports, Mix 106.1 and the city.

“It’s a group of Ontario guys that just want to do great. We just want something for our community,” said Kenn Spencer of Ontario Youth Sports. “Who would think that we would be celebrating and excited to get back to normal?”

After the city’s July 4th Festival was canceled, the group wanted to make sure there was still a way for Ontario to commemorate the holiday.

“Frank (Flaugher, festival chair) does an absolutely over the top amazing job every year. We can’t replace that. We’re not trying to, because what they do is so special to our community,” Spencer said. “What we are trying to do is give our community a sense of normal and give them something to look forward to.”

Spencer said that following guidelines from the state and Centers for Disease Control and Prevention during the event will be the number one priority. He also said the committee is working with the health department to make sure the event is compliant.

“We’re working on social distancing measures and we will make sure they’re followed at our parks on that day. Now what social distancing will look like on July 4 — who knows?” Spencer asked. “The rules are changing every hour.”

Spencer also acknowledged the possibility the event could be canceled if current restrictions aren’t lifted or stricter ones are put in place. He said the committee will make a final decision about whether or not to go forward with the festival on June 26.

“If we don’t plan it, there’s a 100-percent chance it won’t happen,” he said. “We’re just planning with fingers crossed, hoping we can do it.”

Do you want to know the who, what, where, why and how in local news? Become a Source member to support the most diverse coverage of our region.