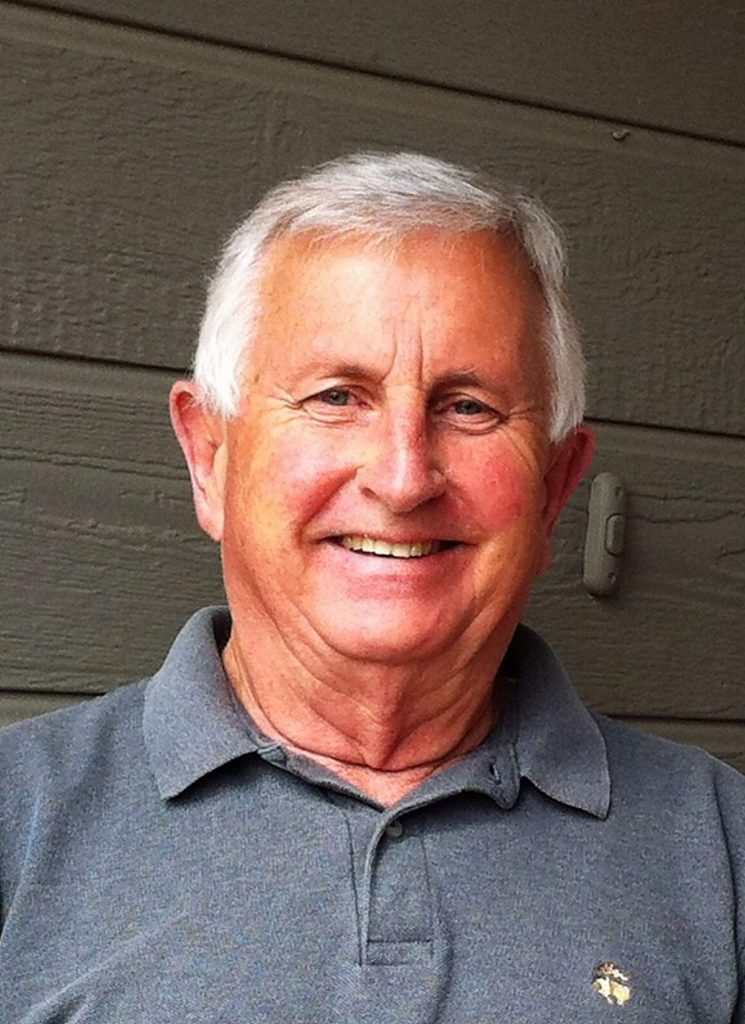 Nevadans are reeling from an unprecedented unemployment rate of 28.2 percent in April, resulting from COVID-19 business closures ordered by Gov. Sisolak. That’s the highest rate ever recorded by any state in the United States.

States like Nevada that have ordered all businesses in their states to shutdown except those they deem “essential” have experienced especially severe job losses.

The Nevada Gaming Control Board met May 26 to review safety and sanitation protocols for Nevada’s gaming industry with a plan to reopen June 4 after more than two months of closures from the coronavirus pandemic.

Nevada’s record 28.2 percent jobless rate is a stark reminder of the Silver State’s continuing economic dependence on gaming and tourism. Nevada employment officials report the number of jobs in the food and hospitality industry plummeted by 41 percent compared to April 2019.

In Washington, Senate Democrats are pushing for an additional $1 trillion in funding for state and local governments battered by tax shortfalls, on top of $150 billion already disbursed to them for coronavirus-related expenses. Senate Republican Leader Mitch McConnell and President Trump have rejected any use of aid to fill pension holes but indicated openness to an additional “next stage” coronavirus bill.

McConnell has called legal liability protections a must have “red line” for Republicans before they would consider further state and local aid. McConnell argues the next round of coronavirus relief legislation should include limits on a plaintiff’s ability to sue health care workers, employers and other businesses for coronavirus-related claims.

A coalition of 36 physician and hospital associations has appealed to congressional leaders for federal protection legislation as well.

The U.S. Chamber of Commerce and dozens of state and local business groups are asking Congress to pass temporary legislation that would provide reopening businesses a “safe harbor” from litigation filed in connection with employee and customer coronavirus infections — hoping to accelerate economic recovery from state lockdowns.

The chamber seeks to protect employers from lawsuits where businesses follow public health guidelines. “Bad actors” i.e. those grossly negligent or reckless in their behavior would still be liable.

Senate Democrats argue that OSHA be required to force companies to develop worksite-specific coronavirus-protection plans rather than have Congress enact any legal liability protections.

According to the Center for Responsive Politics, lawyers and law firm employees made 95 percent of their political contributions to Democratic presidential hopefuls in 2020, with President Trump drawing only 5 percent.

Jim Hartman is an attorney living in Genoa.