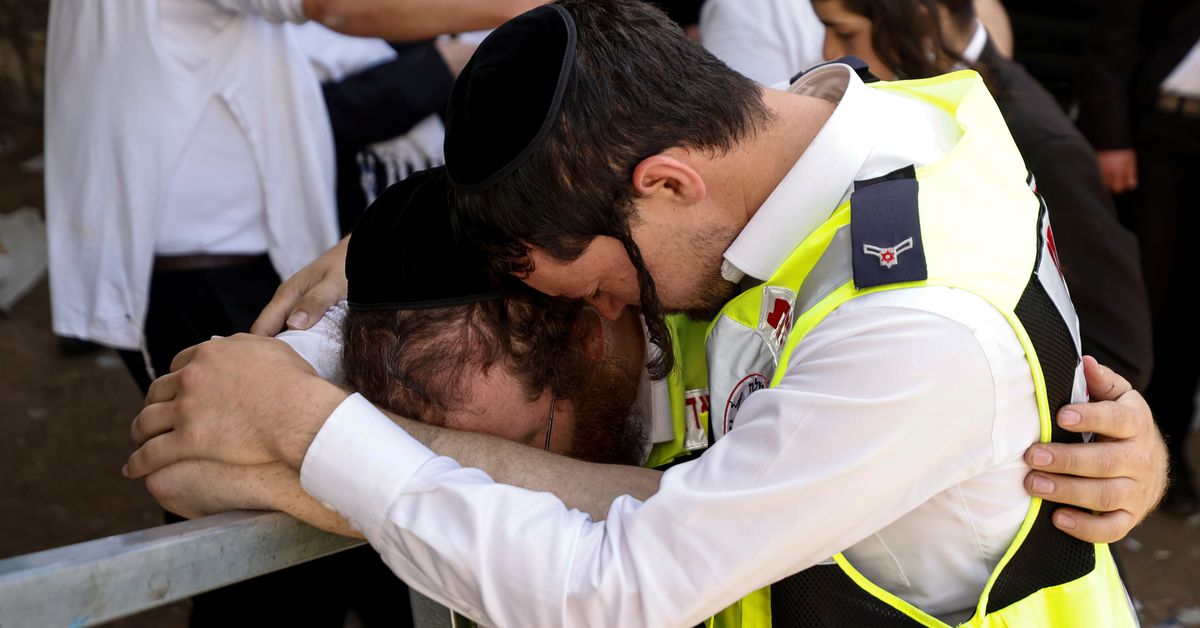 Israel’s government watchdog said on Monday it would open an investigation into the deaths of 45 people crushed in a stampede at a Jewish religious festival last week.

State Comptroller Matanyahu Englman said his office, which audits the government, would look into the circumstances surrounding the event at Mount Meron in the Galilee region.

“I wish to announce today that I intend to open a special audit that will investigate the circumstances that led to this tragedy,” he said in a televised announcement.

Israel observed a day of mourning on Sunday after one of its worst civilian disasters.

The comptroller’s office had several years ago labelled as hazardous the Mount Meron compound in northern Israel where the festival took place overnight last week between Thursday and Friday.

Prime Minister Benjamin Netanyahu promised an investigation after the deaths.

His presidential mandate to form a new government, after an inconclusive March 23 election, expires on Wednesday. Public calls to determine responsibility for the incident look likely to be an issue for any incoming administration.