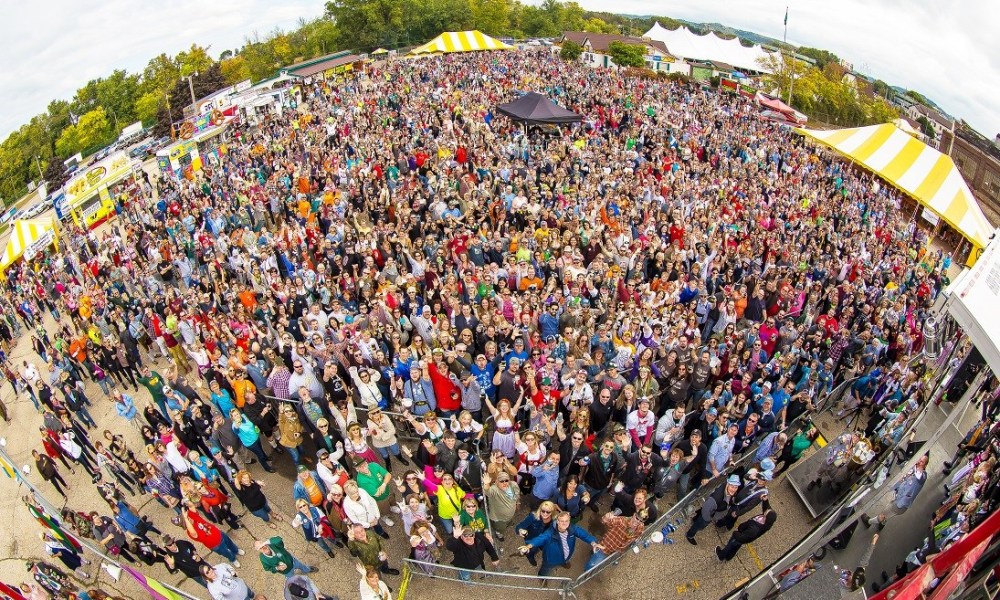 The fallout from Oktoberfest not happening in La Crosse this year could go beyond, simply, the money it generates over the four-day celebration.

It could also mean people from outside La Crosse, aren’t here visiting, don’t fall in love with the area, and may never end up visiting.

“That’s a number that we’re gonna realize better 2-3 years from now when we’ve gotten through this, or another year after this,” Explore La Crosse executive director AJ Frels said. “That number continues to climb, and the impact that it has in not getting people here.”

No festivals, conventions, events over a long period of time, like we’re experiencing with COVID-19. limits exposure from tourists. Trying to gauge that impact, however, might not be that easy.

“That’s a number that’s hard for us to track in tourism,” Frels added. “We can say the convention came in and brought an X amount or Oktoberfest brought X amount of people to the area. But, it’s also all the repeat or return business that we see — the spinoff if you will — of somebody being here and falling in love with the area.”

La Crosse may be in a unique situation, however, where its natural beauty and broad array of outdoor recreation activities available could still bring people in. Having 75,000-100,000 people show up for the Oktoberfest Maple Leaf parade, however, also helps.

“It doesn’t matter if it’s a festival or a convention,” Frels said. “How many times, do you go somewhere and fall in love with an area that you’ve visited, and you come home and you wanna tell your family or friends, ‘Hey, we gotta go back.’”

The total economic impact from the Oktoberfest four-day celebration is estimated to be around $15 million a year — $1.17 million in taxes to local and state governments. It also generates around 200 jobs.

Those numbers, however, are from a study by the University of Wisconsin-Whitewater, looking at the 2014 festival. And that was the first year Oktoberfest went back to a four-day celebration, so it’s a bit of an outlier.

“I’m sure those numbers have gone up,” Frels said. “And we have not seen a new study since 2015. So, five years later, it’s probably time to take a look at that again and see where we’re sitting with those numbers.”