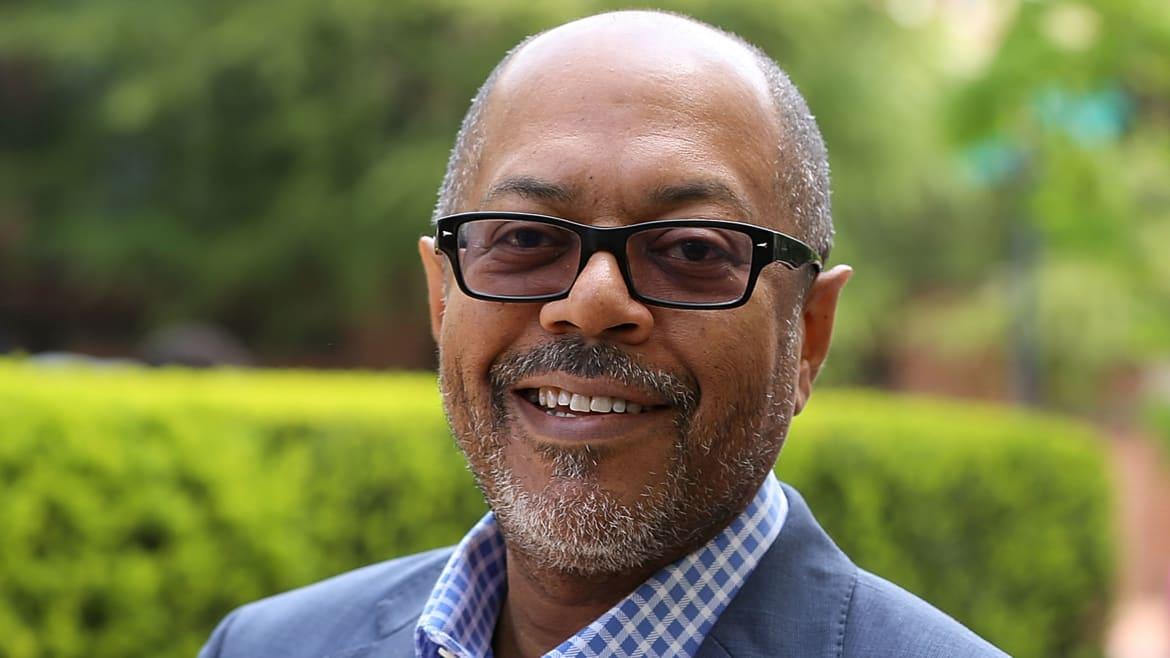 The Los Angeles Times has selected Kevin Merida as its new top editor, bringing to an end a months-long search and signaling the paper’s intention to address internal criticism of its staffing decisions and coverage of race in the Golden State.

Merida, 64, an ESPN executive and newspaper industry veteran, will be the Times’ new executive editor, according to an internal memo sent to staffers by the paper’s president and chief operating officer Chris Argentieri, obtained and reviewed by The Daily Beast. Over the past several years, as a senior vice president Merida has overseen The Undefeated, ESPN’s blog covering the intersections of sports, race, and culture.

“I am excited to be the next executive editor of the L.A. Times, and will bring with me an open heart, a penchant for experimentation and a fiercely competitive spirit,” Merida said in a statement provided in the memo. “Looking forward to partnering with new colleagues and soaring to greater heights together.”

“We are elated to welcome Kevin to the Los Angeles Times,” added the paper’s owners Patrick and Michele Soon-Shiong. “Kevin possesses a clear understanding of the rigor necessary for independent journalism and how to translate that journalism to multiple platforms. He also shares our passion for the unique opportunity we have to build the L.A. Times into a media enterprise with a distinct West Coast point of view.”

Over the past several months, Merida’s name has been floated for many of the top jobs available in journalism, including as the replacement for Washington Post executive editor Marty Baron, who retired earlier this year after nearly a decade atop the paper. Merida worked at the Post prior to joining ESPN, at one point working as the D.C. paper’s managing editor.

LA Times Billionaire’s Daughter Is Tinkering With the Paper. And Staffers Welcome It.

But industry insiders have expected for months that Merida would more likely be selected to replace Norman Pearlstine, the former executive editor who stepped down from his Los Angeles Times post at the end of last year.

His hiring comes as the paper has reckoned with controversy over its past coverage of nonwhite communities in Southern California and internal criticism over a lack of diversity and mobility for Black, Latino, and Asian staffers.

The murder of George Floyd last year prompted many Times staffers to voice concerns about some of the paper’s previous coverage decisions—including what some employees described as “dehumanizing” reporting on nonwhite communities—and criticize management for failing during a recent hiring spree to enlist and promote nonwhite candidates for key newsroom roles.

The paper’s ownership signaled at the time that it was taking the issues raised by staff seriously. For example, as The Daily Beast reported earlier this year, Nika Soon-Shiong, a local community activist and the daughter of the Times’ billionaire owners, reached out to the paper’s Black and Latino staff caucuses and has actively tried to participate in conversations between her family and employees about how to address the ongoing concerns.

Times staffers commended Merida’s hiring on Monday, with the paper’s guild saying in a statement: “We congratulate Kevin Merida on his selection as editor in chief of the Los Angeles Times, and we commend Dr. Soon-Shiong and Ms. Chan on the successful conclusion of their search for Norm Pearlstine’s replacement. Our members expect leaders with uncompromising commitments to quality, integrity and fairness, and we look forward to meeting with Kevin soon to hear his vision for the continued restoration of The Times. There is work to be done. We’re ready to partner with our new editor to get it done together.”

Read more at The Daily Beast.

Get our top stories in your inbox every day. Sign up now!

Daily Beast Membership: Beast Inside goes deeper on the stories that matter to you. Learn more.