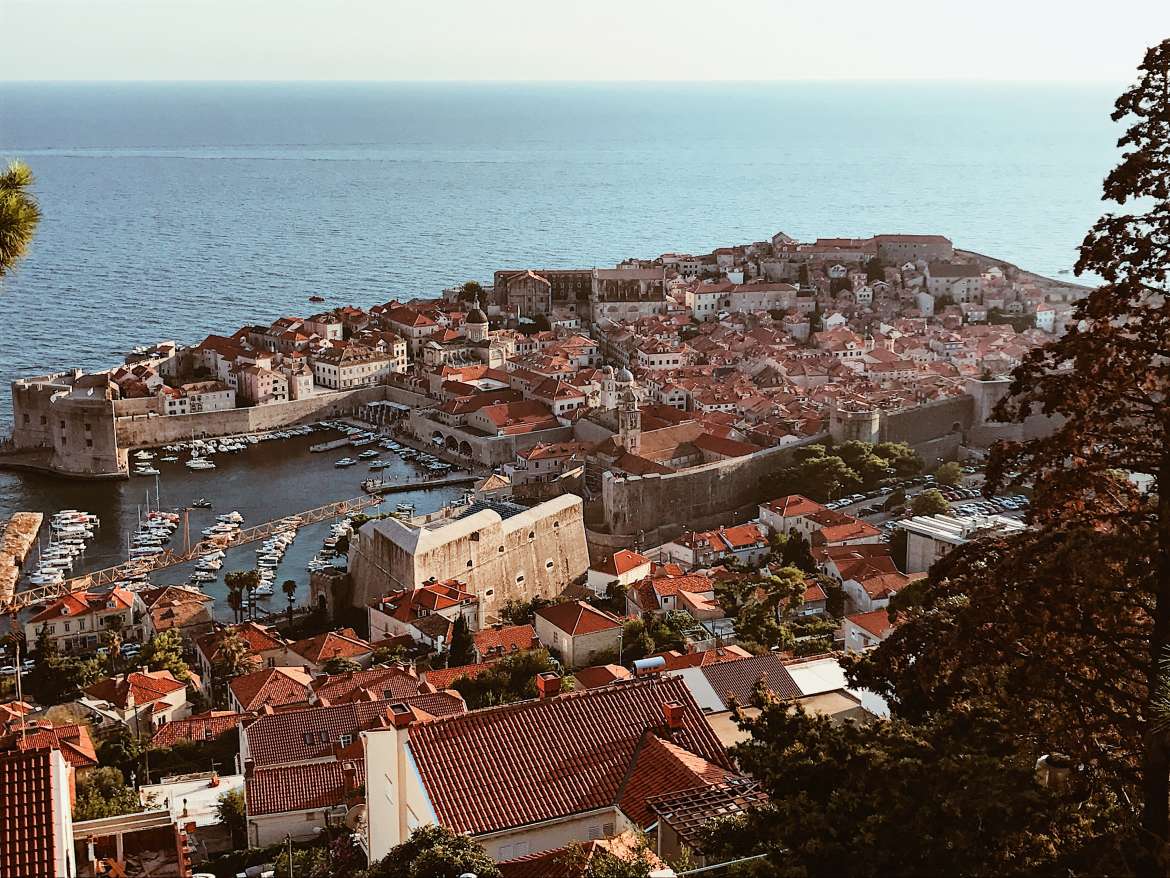 ZAGREB, Aug 9, 2020 – The Dubrovnik Summer Festival has been given HRK 320,000 for co-financing a project aimed at strengthening cultural cooperation and the competitiveness of cultural and creative industries in the Western Balkans, in which the festival will invest HRK 108,000 of its own money as well.

The “#synergy: Sharpening the capacities of the classical music industry in the Western Balkans” project was one of 300 which were submitted for funding from the Creative Europe programme and one of the 13 that have been given €410,000 in total.

The main partner on the project is the Don Branko Sbutega Foundation from Montenegro. Besides the Dubrovnik Summer Festival, the other project partners are the Belgrade Festivals Centre from Serbia, the Ljubljana Festival from Slovenia, the Frederic Chopin Association from Kosovo, and the Vox Baroque Organisation from Albania.

The duration of the project is 34 months.

Over the past two years, the Dubrovnik Summer Festival has received HRK 7 million in EU funding for three projects.

Jangi performs at Music of the World International Ethnic Festival