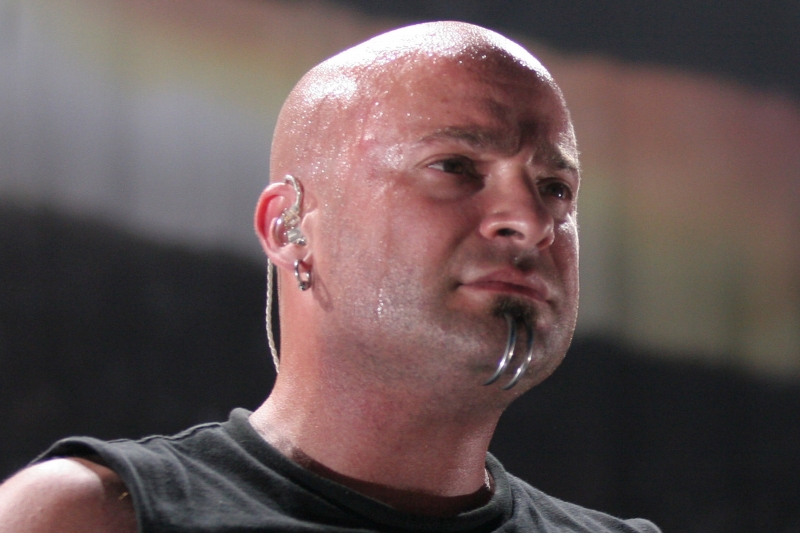 On Thursday, organizers announced a lineup for the festival, which will take place July 15-17 in Cadott, Wisc.

Disturbed will headline the July 15 shows, with Staind, Theory of a Deadman, Steel Panther, Saint Asonia, Memphis May Fire, Fozzy, Blacktop Mojo, Carnifex, Fire from the Gods and other acts to perform.

Limp Bizkit will take the stage July 16, along with Snoop Dogg, Anthrax, Badflower, Of Mice & Men, Bad Wolves, All That Remains, Like a Storm, Crobot, Bones UK and other artists.

Korn will headline the July 17 shows, with Chevelle, Motionless in White, Avatar, We Came as Romans, Gemini Syndrome, Through Fire, Hyro the Hero, Rachel Lorin and other acts to perform.

“This is an unprecedented situation that we have to take seriously. The health and safety of our fans and rock music community is and always will be our #1 concern!” organizers said at the time.

Disturbed released its seventh studio album, Evolution, in 2018, and a cover of Sting’s “If I Ever Lose My Faith in You” in September.

Limp Bizkit has yet to release its sixth album, Stampede of the Disco Elephants, while Korn released its 13th album, The Nothing, in 2019.