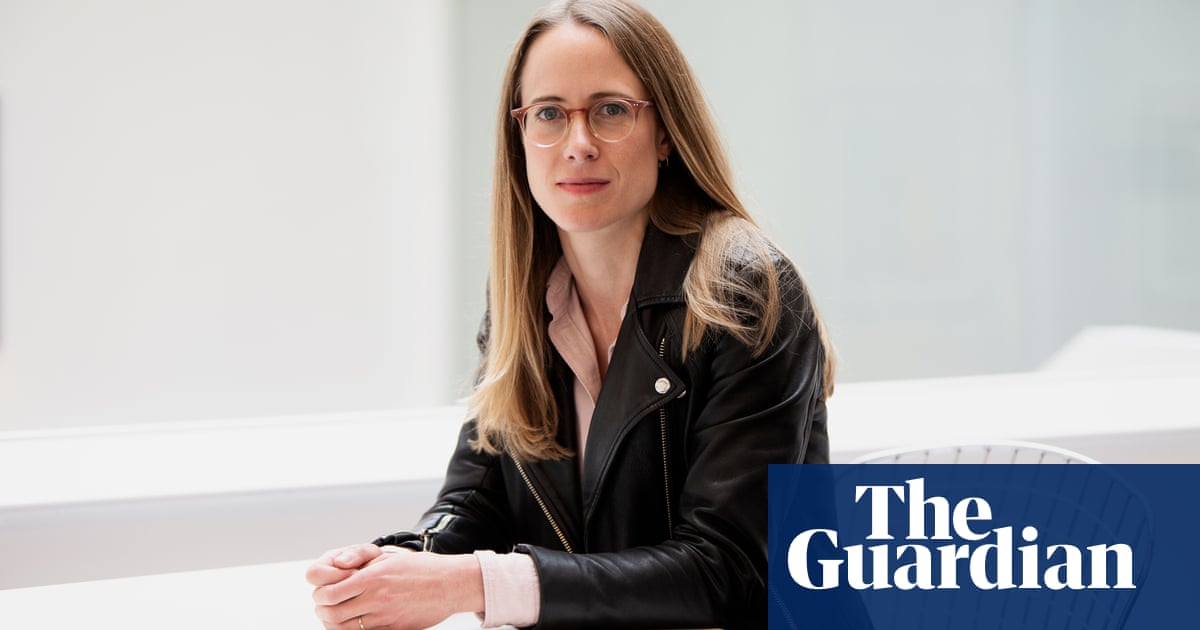 For the past five years I’ve obsessively watched debut films. My wife has, on several occasions, prayed for the moment when we can stop. But for all their imperfections, they’re some of the most exciting, weird and brave films I’ve seen, and my festival would celebrate them in all their wonky winsomeness.

The first time any of my work screened publicly, I turned up excitedly with my mum to find a disused office block in a field of rubble. We sat in an echoey conference room and squinted as a ghostlike version of my film played on a school-grade overhead projector.

In remembrance of that, my festival will take place in an abandoned building, designed by Fritz Lang. Robert Wiene (The Cabinet of Dr Caligari) would do the interiors and Dolby would be in charge of everything technical.

Getting people to watch debut films is hard, so you get paid minimum wage to attend and you’re put up on site. (Kubrick has designed the bedrooms.)

David Lynch’s Eraserhead: the midnight movie that gave permission to anyone with a camera to get out there and do it themselves.

Juries on criminal trials give harsher verdicts when they haven’t eaten for a while, so, to give every film the best chance, this festival is planned in accordance with your bodily needs.

8am: You wake as absurd and dreamlike films like Jérémy Clapin’s I Lost My Body, Jane Campion’s Sweetie or Harmony Korine’s Gummo are beamed into your bedroom to remind you that you are only ever one coffee away from your darkest unconscious.

8pm: Some serious, arthouse fare because you are pensive post-dinner. Rungano Nyoni’s singular I Am Not a Witch, Joanna Hogg’s scalpel-sharp Unrelated or Myroslav Slaboshpytskiy’s disturbing The Tribe.

11pm: Something terrifying to keep you up: Jordan Peele’s Get Out, Babak Anvari’s Under the Shadow, Julia Ducournau’s vegetarian-cannibal film Raw or that old fave Donnie Darko.

1am: We’ll soothe your nerves with hot chocolate and the rhythmic pleasure of Céline Sciamma’s synchronised swimming debut Water Lilies, the dance-based brilliance of Anna Rose Holmer’s The Fits, Eva Riley’s tender Perfect 10 or – one of my lockdown finds – Věra Chytilová’s lyrical masterpiece Something Different.

First and only: For directors whose debuts were deemed so terrible their careers ended before they’d begun. Afterwards audiences have to write down 25 things they liked about the film.

Anyone spotted with popcorn is locked in a soundproof cabinet.

With this schedule, I don’t think there’ll be time.