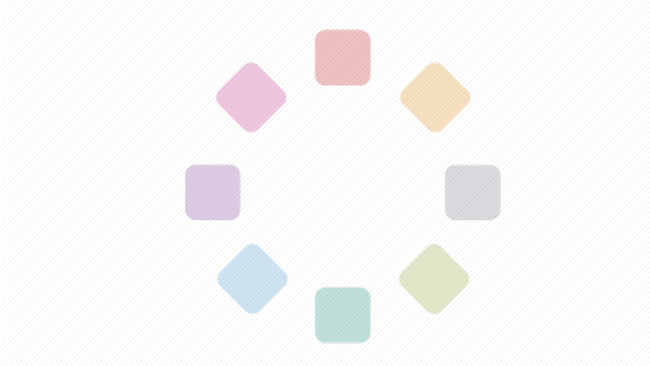 FORGET cuddly koalas and idyllic beaches – Australia should be marketing shopping centres, wine tasting and casinos to Chinese tourists, according to international experts.

Tourism operators should also be creating experiences which offer “bragging rights” for tourists from China, which is the fastest-growing market for Australia, and remember their strong gift giving culture.

They are also interested in activities such as boating and yachting, hunting, horse races and polo.

Mr Gervois said he was surprised to find that Australia was very well-known among Chinese people for its wine.

“Sometimes you see Australian tourism operators trying to promote activities such as surfing and trekking but this is not what interests Chinese tourists,” he said.

“Chinese tourists also say to us ‘why should we go to Australia to see nice landscapes because China has so many provinces with beautiful natural scenery and animals?’

“The first thing they want to do is go to a big shopping mall and buy gifts for all their family.

“After that if they have one day left maybe they will be interested to discover the nature and wildlife.”

While it is illegal to promote gambling in China, Mr Gervois said their second favourite activity was “entertainment” – or casinos.

Earlier this year Australia’s highest-profile billionaire and owner of Melbourne’s Crown Casino James Packer suggested Australia should look at destinations such as Singapore and Macau, which had attracted middle-class Asian tourists with “integrated resorts”, which feature casinos.

Mr Levine, who attended the Tourism and Events Excellence conference in Melbourne earlier this year, said Chinese tourists were very brand and status conscious and liked to give gifts.

“They want to signal to others that they can afford luxury products and experiences,” he said.

“You need to deliver products in a way that enables Chinese tourists to brag about it back home.”

But Tourism Australia managing director Andrew McEvoy said Australia needed to differentiate itself from Europe and the United States and its lifestyle and natural environment were very appealing to Chinese tourists, as well as its optimistic, young cities.

“Australia’s animals are a differentiating point,” he said.

Mr McEvoy has travelled to Asia several times in the past two years and spoken to dozens of travel agents there.

“I would argue that Australian shopping comparatively wouldn’t be the equal of Europe or the US but agents say Melbourne and Sydney certainly do the job – the prestige brands are there.

“They said we are equal to the US when it comes to gambling.”