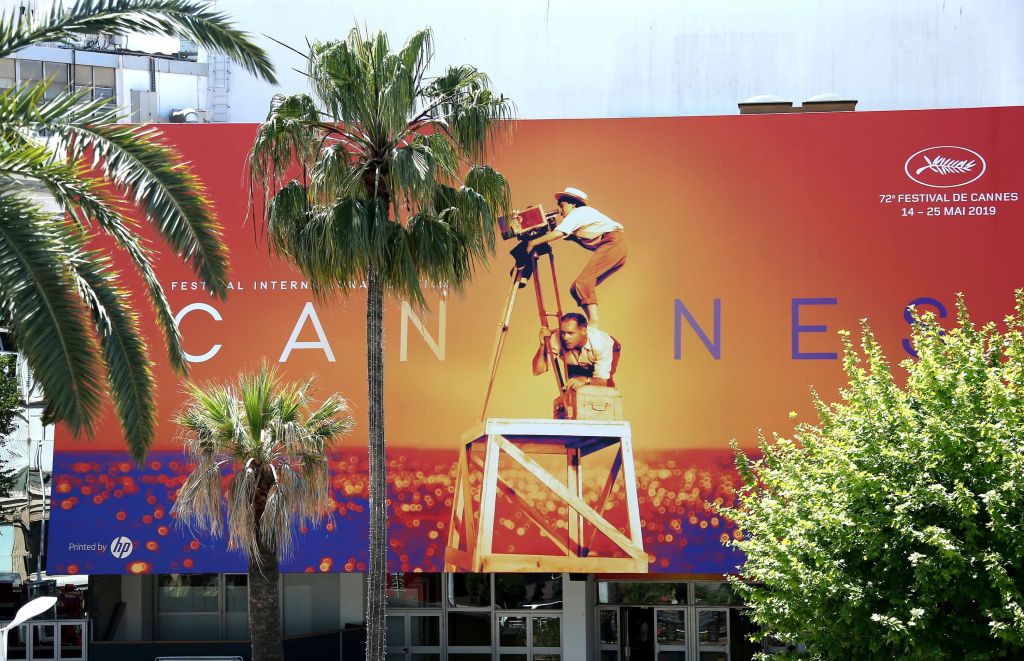 The Cannes Film Festival has issued an update on its 2020 status following yesterday’s cancellation of MIPTV due to the coronavirus.

The festival and market told us in an official statement this morning, “We understand the concern that has been expressed following the postponement of Cannes Series and the cancellation of MIPTV, but as of today nothing indicates that the Cannes Film Festival will not take place. The Cannes Film Festival staff, Thierry Frémaux and the selection committee are all currently working on the organization of the event.”

MipTV was scheduled to take place in Cannes from March 30-April 2, while the film festival and adjoining market are slated for May 12-23. The lineup press conference remains scheduled for April 16 in Paris.

Organizers told us today they were not aware of any specific cancellations relating to the festival and that they are in regular contact with local and national authorities regarding the coronavirus.

Market officials expressed confidence to us that the amount of time before the market and the makeup of its attendees – largely independent companies and individuals rather than large teams of broadcasters – meant that the event could go ahead, albeit with the potential for some small drops in attendance from certain countries.

MipTV cancelled the 2020 edition after a number of major exhibitors backed out of the event and expressed concerns about traveling to the Riviera. Other trade events in Cannes have been trying to shift their dates in the calendar.

Last week the French government temporarily banned some gatherings of more than 5,000 people due to the global outbreak. A number of large sporting events are still going ahead in the country, however. The Cannes Film Festival sees around 200,000 people pass through the Riviera city in 12 days.

France has more than 250 cases of the virus and Cannes itself recorded its first case last week. Some cinemas in northern France are closed. In neighboring Italy hundreds of schools and universities are closed until mid March, as are many entertainment venues.

Cannes is coming off a banner year having hosted movies including eventual Oscar Best Picture winner Parasite, and eventual Oscar-nominated films Once Upon a Time in Hollywood, Pain and Glory and Les Miserables. The confab remains one of the most lucrative, well-attended and buzzy platforms for launching movies.

We spoke to industry yesterday about how they might cope in the event of a Cannes cancellation.

Cheshire: Comedy that enjoyed a hit run at the Edinburgh Fringe Festival comes to county venue