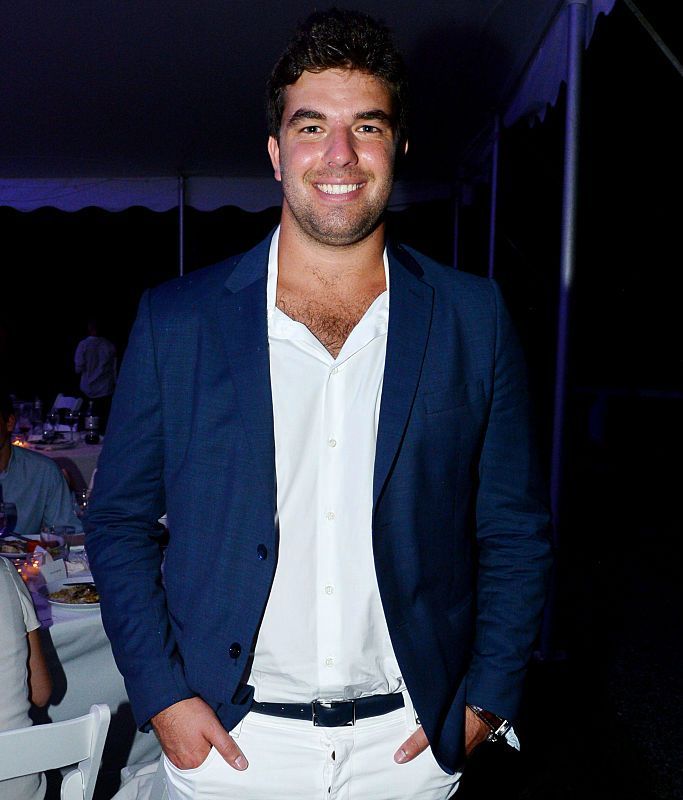 BILLY McFarland is apologizing for his Fyre Festival scam and is begging his Instagram followers for money to fund a new project while in prison.

Billy, 28, is serving a six-year sentence for wire fraud after scamming investors out of $26 million for the doomed festival that was set to take place on a private island in the Bahamas in April 2017.

Instead of the “best in food, art, music and adventure,” around 5,000 guests paid thousands for disaster relief tents instead of beach villas, and cheese sandwiches instead of gourmet meals.

Exactly three years after the scam, Billy is apologizing for the festival and begging for cash for another project he insisted is “not a scam.”

He began the letter: “First, I’d like you to know that I know how badly I messed up. I lied, deceived, and ultimately hurt many people in pursuit of what I thought would be successful business ventures.

“What I did was absolutely despicable, and the responsibility for the damages caused starts and ends with me. There’s absolutely no excuse for my actions. There’s not a day that goes by that my reflection of these choices doesn’t make me sick.”

He continued: “Ultimately, my mistakes may prove to be unforgivable, but as I sit here and take all of this in, I think back to the day I was sentenced. I promised to dedicate myself to helping those I hurt through the only way I thought appropriate: by living my apology.

“After nearly 2 years in jail, I believe in this more than ever. To everyone I hurt, I’m extremely sorry. I’ll work for the rest of my life to try and make up, in some small way, for what I did.”

He then brought up his new venture, Project-315.

He explained how he understands if followers think “this is a scam” and that he’s “full of s**t.”

Billy explained how Project-315 is an “initiative to help bring together and connect in-need federal inmates and their families who have been affected by Coronavirus” after visits to inmates were canceled.

He said all donations “except for fees to receive and distribute funds” will go directly to inmates and their families.

One fired: “Gonna steal some inmate’s money now? Right on!”

A third said: “With whatever best intentions you have had or hope to have, you are a prisoner first and foremost to your LIES. You do not stop. Your life is forever one step forward and two steps backwards. I would never trust my money with you again.”

Emmerdale cast 2020: Who is new in the Dales and who’s leaving?

Billy doesn’t have a good track record with staying out of trouble.

While out on bail, he was arrested and charged with a third count of wire fraud and money laundering when he made $150,000 for selling fake tickets to events.

Most recently, he was transferred from Otisville Prison in New York to Elkton Prison in Ohio in October 2019 when he was caught with a prohibited recording device over the summer.

Do you have a story for The US Sun team?