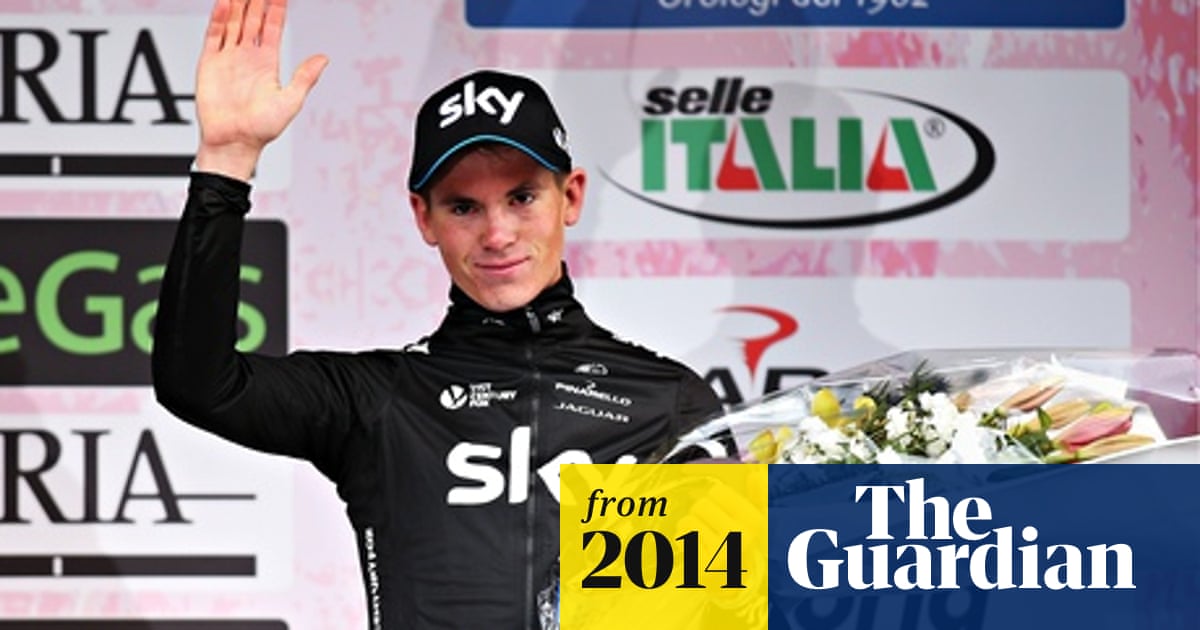 Fresh from coming third in the Milan-San Remo on Sunday, the 26-year-old from Rotherham won a sprint finish at the end of the 99.5km opening stage.

It was Swift’s first victory since the Tour of Poland in July 2012 and gave the Briton the overall lead before Thursday afternoon’s team time-trial, which Team Sky won to consolidate Swift’s lead.

Great ideas on what to do in Australia this semester break