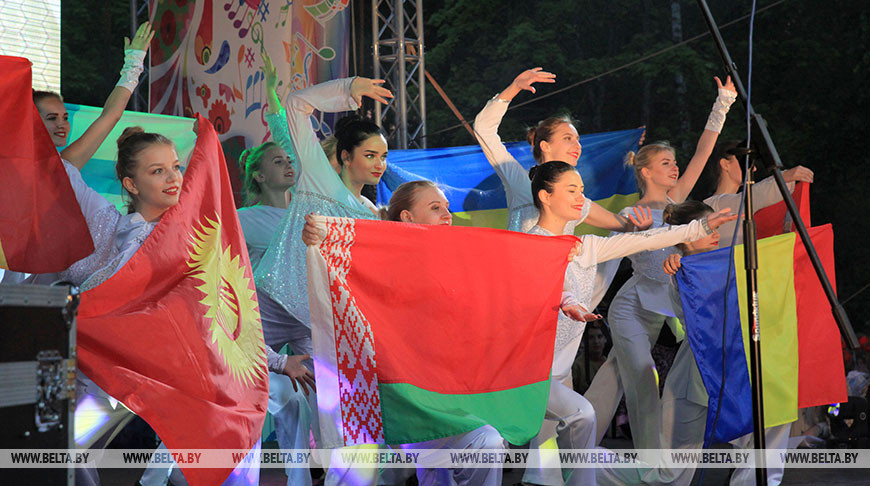 MOGILEV, 6 May (BelTA) – The international children’s festival Golden Bee in Klimovichi, Belarus will not take place in 2020, BelTA learned from the Klimovichi District Executive Committee.

“The festival was scheduled for 29-31 May. However, the situation related to the ongoing spread of the coronavirus infection and restrictive measures imposed on mass gatherings made it impossible,” the executive committee said.

The first Golden Bee festival gathered children from Kostyukovichi, Krichev, and Slavgorod of Belarus and also the Russian city of Shumyachi in Klimovichi in 1996. The event was called Golden Bee, after the symbol of Klimovichi which is an emblem depicting a bee.

In 2001 the festival got an international status after bringing together over 450 young talents from Belarus, Russia, Ukraine, Moldova, Kazakhstan, Kyrgyzstan and Latvia. The number of participants reached 1,000 by 2012. Children performed in a number of nominations, including singing, choreography, arts and crafts.

Participation in the festival is free of charge. Many talented children have made their name thanks to the festival. Among them are Belarusian singers Kseniya Sitnik, Andrei Kunets, Anna Mushak and Mikhail Lila.