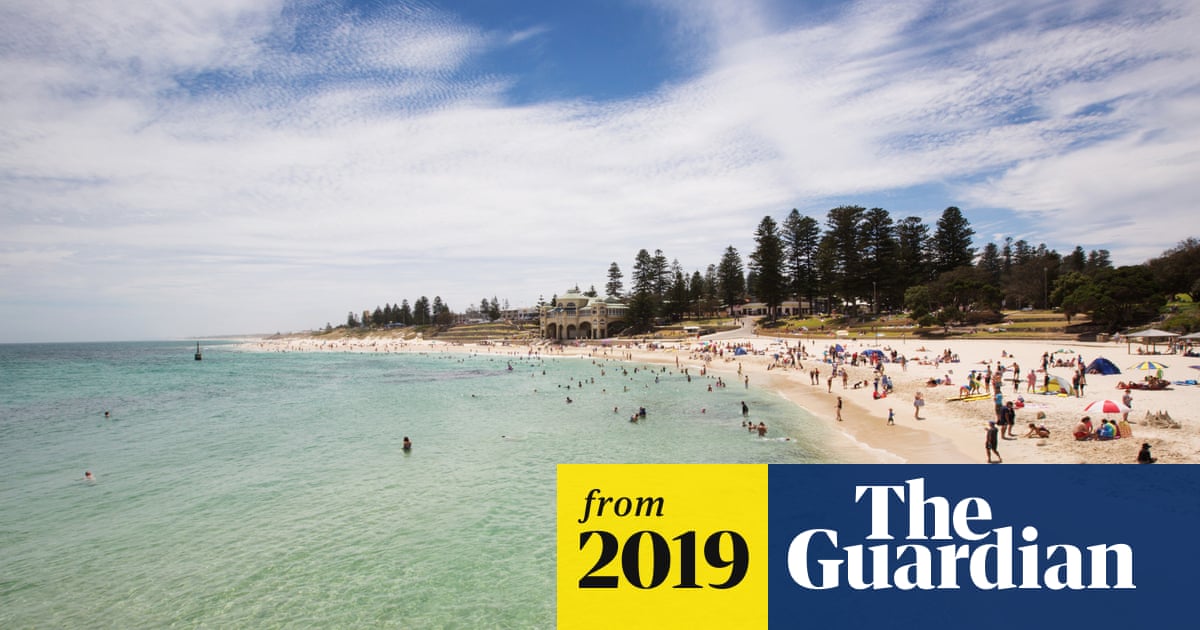 The results are in for the Guardian Australia’s best beaches poll.

There were 19,533 votes cast in the survey to find Australia’s best regional, remote and metropolitan beaches.

There’s nothing better than a sunset over the ocean and Guardian readers voted Cottesloe in Western Australia as their favourite metropolitan beach. Affectionately known as Cott, the suburban Perth beach polled more than 1,000 votes. Its crystal clear waters are brimming with swimmers, snorkelers and surfers alike on lazy summer days. Although you’ve got to keep your wits about you – sharks are sometimes lurking in the water.

A grassroots campaign to stop Yarra Bay Beach in New South Wales being turned into a cruise ship terminal saw it climb to third spot on the best metropolian beach rankings. It’s a great place for kids to learn to sail and the last scene in Rake was filmed here.

South Australia’s Port Noarlunga with its red sandstone beach cliffs and long jetty ranked fourth. It’s a haven for people who like to fish, kayak and dive.

Rounding out the rankings in fifth place is Freshwater Beach north of Sydney which is credited with helping to kick off a surfing craze in Australia. In 1915, Hawaiian Duke Kahanamoku dropped a board in he’d made from a local sugar pine.

The rankings for best regional beach were a closer contest.

Hyams Beach at Jervis Bay on the NSW South Coast, which is billed as having the world’s whitest sand, took out top spot. It’s not surprising really. Shoalhaven city council has recently appointed traffic controllers to redirect visitors from the beach because of over-popularity. The carpark only has capacity for 400 but up to 5,000 vehicles are showing up each day during peak season.

The spectacularly curved Wineglass Bay beach in Tasmania took out the best remote beach category with 1,013 votes. Nestled in the Freycinet national park and with stunning pink granite peaks, this beach is a popular spot for sailing and hiking adventurers.

See the full list of beaches and their rankings here