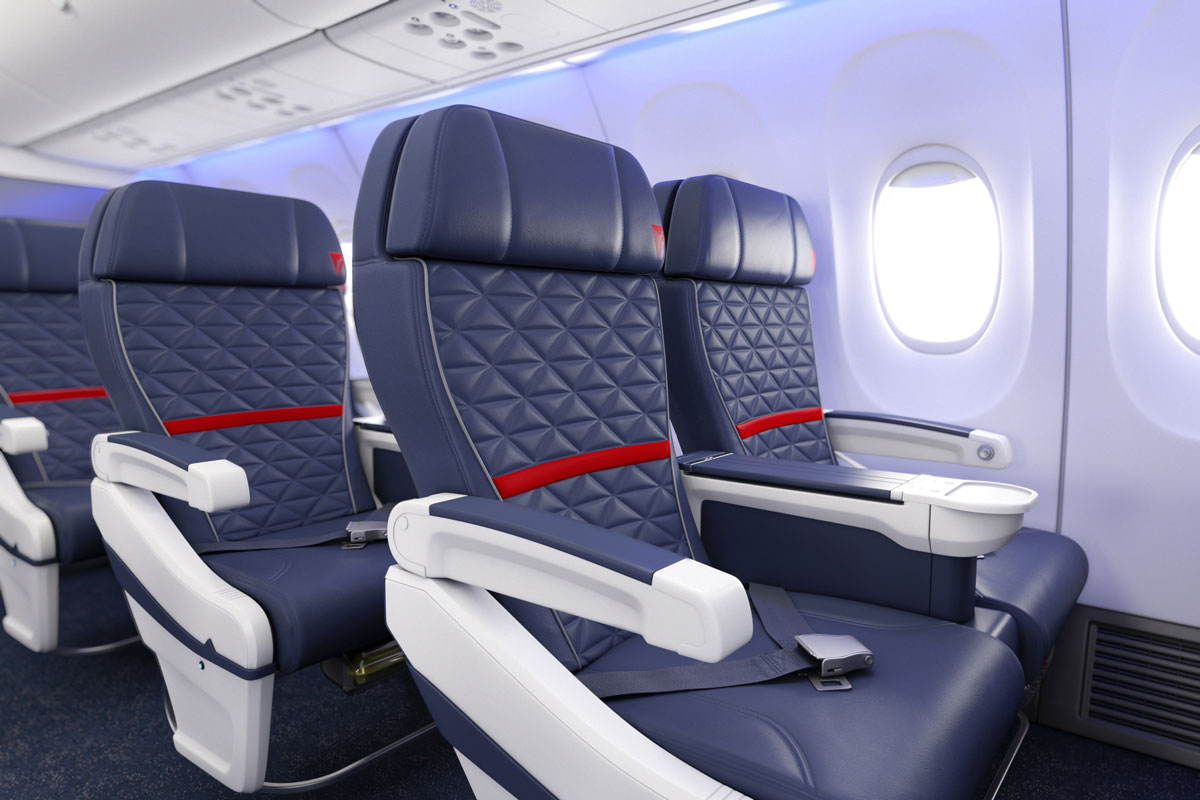 Overnight Delta became the first US airline to extend elite status to customers whose travel plans have been curtailed by the lung-busting pandemic. Barely hours later, United followed Delta’s lead.

But why has it taken them so long? In Australia, where we have just 5,750 confirmed cases of the virus, and are still in a state of somewhat relaxed lockdown, with punters still hitting the beach and jogging like there’s no tomorrow, our two major airlines offered frequent flyers a 12-month status extension almost three weeks ago.

The US, on the other hand, has 336,958 confirmed cases of the virus, is in a much stricter lockdown, and has been that way for weeks. People are scared to brush each other in the supermarket, activities like surfing have been outlawed and no-one is travelling anywhere except for urgent medical reasons (as we reported last week).

So why have America’s airlines taken so much longer to react than Australia’s, despite having a greater (and earlier) reason to offer their frequent flyers peace of mind? A recent New York Times Op-Ed provides a clue at why, writing that American carriers like American Airlines exist in a cut-throat market where the only race, especially domestically, is one to the bottom (think ever reducing seat pitches, baggage allowances, etc).

American Airlines also went on a stock buyback spree, which The New York Times opinion piece took them to task for: “There are plenty of things American could have done with all that money. It could have stored up its cash reserves for a future crisis, knowing that airlines regularly cycle through booms and busts. It might have tried to decisively settle its continuing contract disputes with pilots, flight attendants and mechanics. It might have invested heavily in better service quality to try to repair its longstanding reputation as the worst of the major carriers.”

“Instead, American blew most of its cash on a stock buyback spree. From 2014 to 2020, in an attempt to increase its earnings per share, American spent more than $15 billion buying back its own stock. It managed, despite the risk of the proverbial rainy day, to shrink its cash reserves.”

Why do we mention this, when this article is centred around Delta and United Airlines’ lethargy in extending frequent flyers’ status? Well because so far they are the only airlines to do it, and also to illustrate what a competitive market they operate in.

While Australia’s airspace is also competitive, Qantas used to be government-owned, and even now there are a lot more regulations in place. Much like Medicare (think of it as a sort of heavy-duty Obamacare), Australia is still a free-market capitalist economy, but not quite so much so as the US.

For this reason, Australians (especially those that fly Qantas and Virgin Australia) are used to paying slightly more for their flights than their cousins across the pond, but also have higher expectations of their airlines.

This was driven home to DMARGE recently via reader feedback to our article “Should We Feel Sorry For Qantas & Virgin Australia?“. Unlike The New York Times piece (“Don’t Feel Sorry For [American] Airlines” which garnered support for bailouts to be contingent on American Airlines becoming less privatised, many of our readers were outraged at that same suggestion being levelled at Virgin Australia and Qantas.

Until America elects a Bernie Sanders type figure (which doesn’t look likely any time soon) we’d say this trend is set to continue, and – in loyalty, at least – American carriers will continue to languish behind Australia’s.