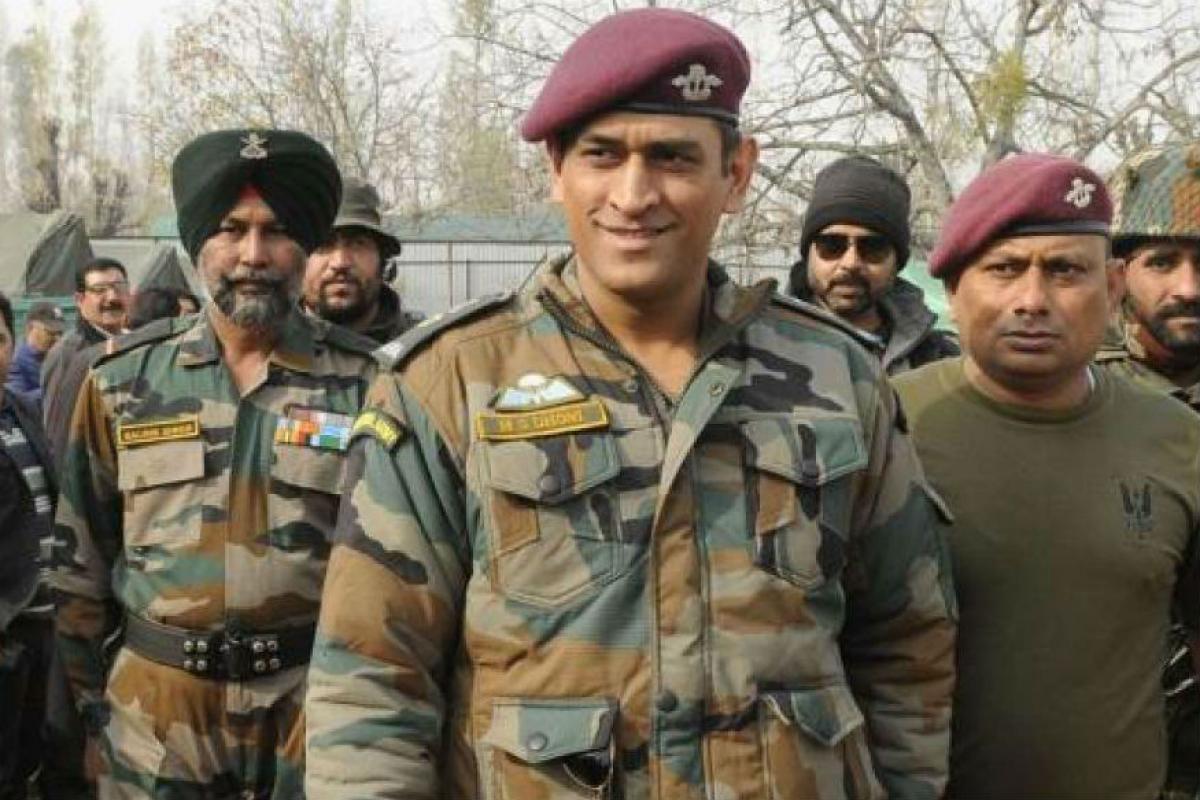 Cricketers are undeniably worshipped like deities in India. While Hockey is the national sport of India, the game of cricket surpassed it long ago as the most-loved in the nation. Cricketers in the country are held in high esteem due to their magical performances on the field and how they make a name for themselves amid all struggles.

The athletes’ impressive display on the field against top-notch sides also gets rewarded by the Indian government. Many might not know, but several renowned cricketers in India hold top jobs in one of their organisations. It is also a means for the government to earn respect from their citizens and the cricketers’ fans.

We take a look at seven Indian cricketers who hold respectable government rankings:

Having made his international debut in 2014, KL Rahul underwent through several struggles early on. It was not before early this year that the keeper-batsman had a stronghold on his position in India’s limited-overs side. Nevertheless, KL Rahul remains out of the Test team due to lean performances.

In 2018, on the recommendation of SS Mundhra, the then Governor of Reserve Bank of India (RBI), they roped him as an Assistant Manager. It was during the time the 28-year old tried to attract younger fans to have an amicable relationship with the apex banking institution of the country.

Fine Gael Cabinet cull: The eight former ministers who didn’t get one of the top jobs – TheJournal.ie