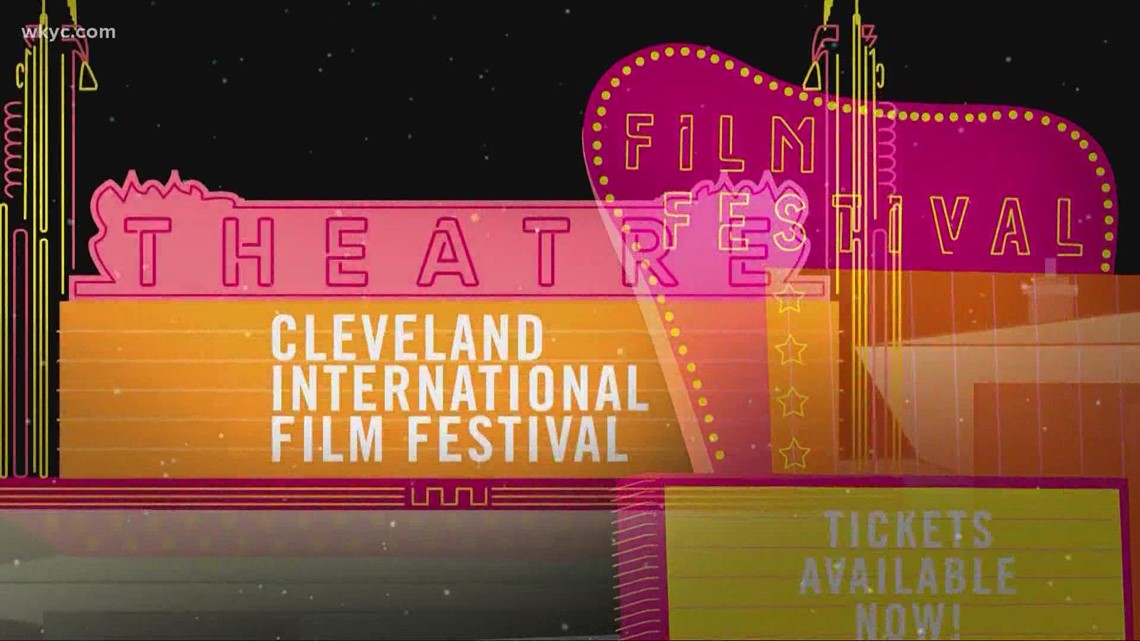 ‘CIFF45 Streams’ kicks off April 7 and continues through April 20.

CLEVELAND — The Cleveland International Film Festival began in 1977 with just eight films. Fast forward to 2021, and with 116 feature films and 182 short films on tap, CIFF 45 is bigger than ever.

This year would have marked the launch of a new partnership with Playhouse Square. But thanks to the pandemic, the festival will be entirely virtual for the second year in a row.

“Last year on March 11, 2020, Mayor Jackson declared that the film festival would not be happening,” Executive Director Marcie Goodman recalled. “That was two weeks, exactly two weeks, before what would have been our opening night.”

“[Despite the challenges,] we did it. We got permission to show 325 of our features and short films and that was the majority [of what we had planned] and that was amazing. And we did have just over 47,000 streams.”

And this year, they’re even more prepared for an immersive online experience where you can watch their entire lineup from the comfort of home.

“This year the tagline is ‘Bring Film Home’ and it’s all about our audience as a community but within our own homes,” Goodman said. “However, we’re still all in this together, and so that all starts on opening night.”

Festivities kick off with the premiere of “Together Together,” and 14 days of films, filmmaker conversations and Q&As will follow. Most films are available on demand, meaning you can watch 24/7.

45th Cleveland International Film Festival (CIFF). April 7 – 20, 2021. For the past 44 years, the CIFF has been the premier film event in Ohio. Today the CIFF presents a full survey of contemporary international and American Independent filmmaking, with 211 features, 237 short subjects, 18 VR/interactive projects from 71 countries.

This year, CIFF is also offering three new membership tiers that give you special benefits. Or you can purchase individual tickets for $10 each (or $8 for members).

Goodman says they’re already looking forward to a return to live events in their new “forever home” at Playhouse Square.

“We do remain hopeful that we’ll get there next year in 2022 for the 46th festival. I keep saying we’re just running a year late.”

“Now having done what will be two online festivals, you realize that we can never stop doing that,” Goodman said. “It’s made the festival accessible to so many people who otherwise could not experience it.”

You can find more information and purchase tickets for CIFF45 Streams here.


Editor’s note: Video in the player above was originally published on March 17, 2021.