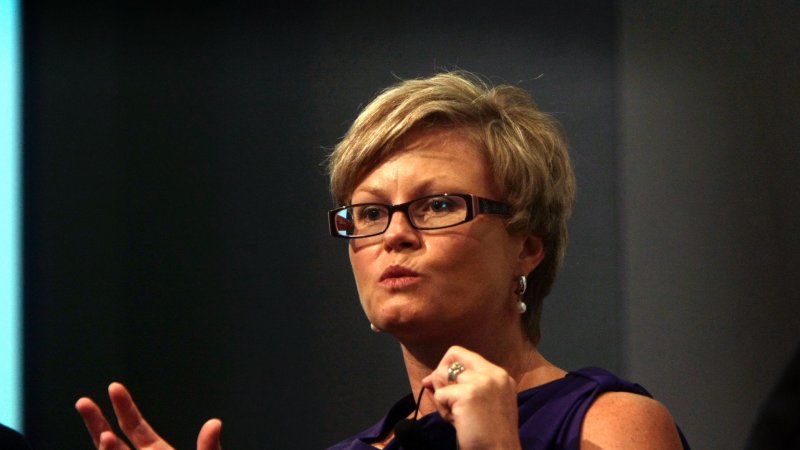 It’s clear that McEwan has high expectations of Slade. As he told The Australian Financial Review: “There’s a lot of work to turn it into a good retail bank.”

But Slade isn’t the only rising female star at the Melbourne-based bank. Last July, NAB appointed Catriona Meharry as its group treasurer.

Meharry, who previously worked with HSBC in London, impressed investment bankers with her calm and considered demeanour during the bank’s multibillion-dollar capital raising in April.

And, of course, Angela Mentis has also been running NAB’s New Zealand operations – the Bank of New Zealand – since the beginning of 2018.

Westpac’s highly regarded group treasurer, Curt Zuber, has moved across to fill Cobley’s position while an international search is conducted for a permanent replacement.

Most observers, however, believe that the impressive Dawson, who has been at Westpac for 17 years and who has worked closely with Zuber for more than a decade, will be the bank’s next treasurer.

Meanwhile, ANZ Bank boasts a strong line-up of senior women, including the former senior investment banker, Michelle Jablko, who has been the bank’s chief financial officer for the past four years.

In other words, six out of Elliott’s 11 top executives are female.

But there is one major bank where the senior management remains very male dominated – Matt Comyn’s Commonwealth Bank.

Certainly, the bank does have a female chairman – Catherine Livingstone – and a further four female directors. But the only senior female executive in an operational area is Vittoria Shortt, who runs Commonwealth Bank’s New Zealand subsidiary, ASB.

The author owns shares in the major banks.