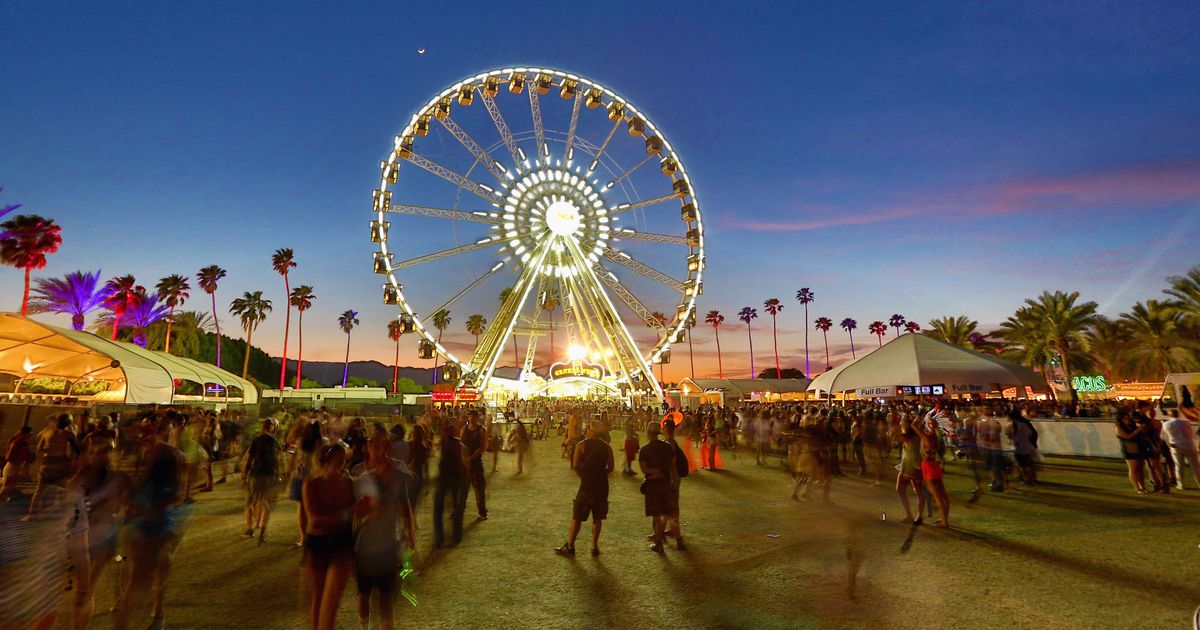 Don’t dust off those flower crowns just yet. While Coachella is set to take place over two weekends in October, recent reporting gives reason to doubt the country’s largest music festival will be back before 2021. In early March, as the coronavirus had just been declared a pandemic and social gatherings became limited, the festival’s organizing company Goldenvoice announced a push from April 10–12 and 17–19 to October 9–11 and 16–18, without details about the lineup. “While this decision comes at a time of universal uncertainty, we take the safety and health of our guests, staff and community very seriously,” Goldenvoice said on March 10 in a statement.

Now, sources tell Bloomberg that the festival is asking certain artists on the 2020 lineup to play in 2021 instead, a sign that the festival won’t take place in October. Some acts have already confirmed, according to the sources, while one source said not all the artists will be asked to return. (Original headliners included Travis Scott, Rage Against the Machine and Frank Ocean; when Lady Gaga postponed the release of Chromatica, she revealed she had planned a surprise performance at the festival.) “It doesn’t seem likely we are going to open in the fall,” Jay Marciano, chairman of Goldenvoice parent company AEG Presents, told the New York Times on May 24. Performers have experimented with extremely reduced capacities and drive-in shows to maintain social distance, but neither option seems possible for an event that can draw upwards of 250,000 people over two weekends. Pushing to 2021 — and giving fans the option to roll their 2020 tickets over — might minimize losses over a canceled festival, according to Bloomberg.

This might become a popular route for festivals to take. Primavera Sound, the major Spanish and Portuguese festival, already announced it would push to 2021 with an adapted lineup — including a reunited Pavement and the Strokes, both of whom were set for 2020 — and allow fans to use their 2020 tickets to attend. Yet other flagship summer festivals, like Chicago’s Lollapalooza (set for July 30 to August 2), still haven’t even announced delays or cancellations. Talk about unprecedented times.

Global Film Festival streams to us for next ten days, for cost of donation