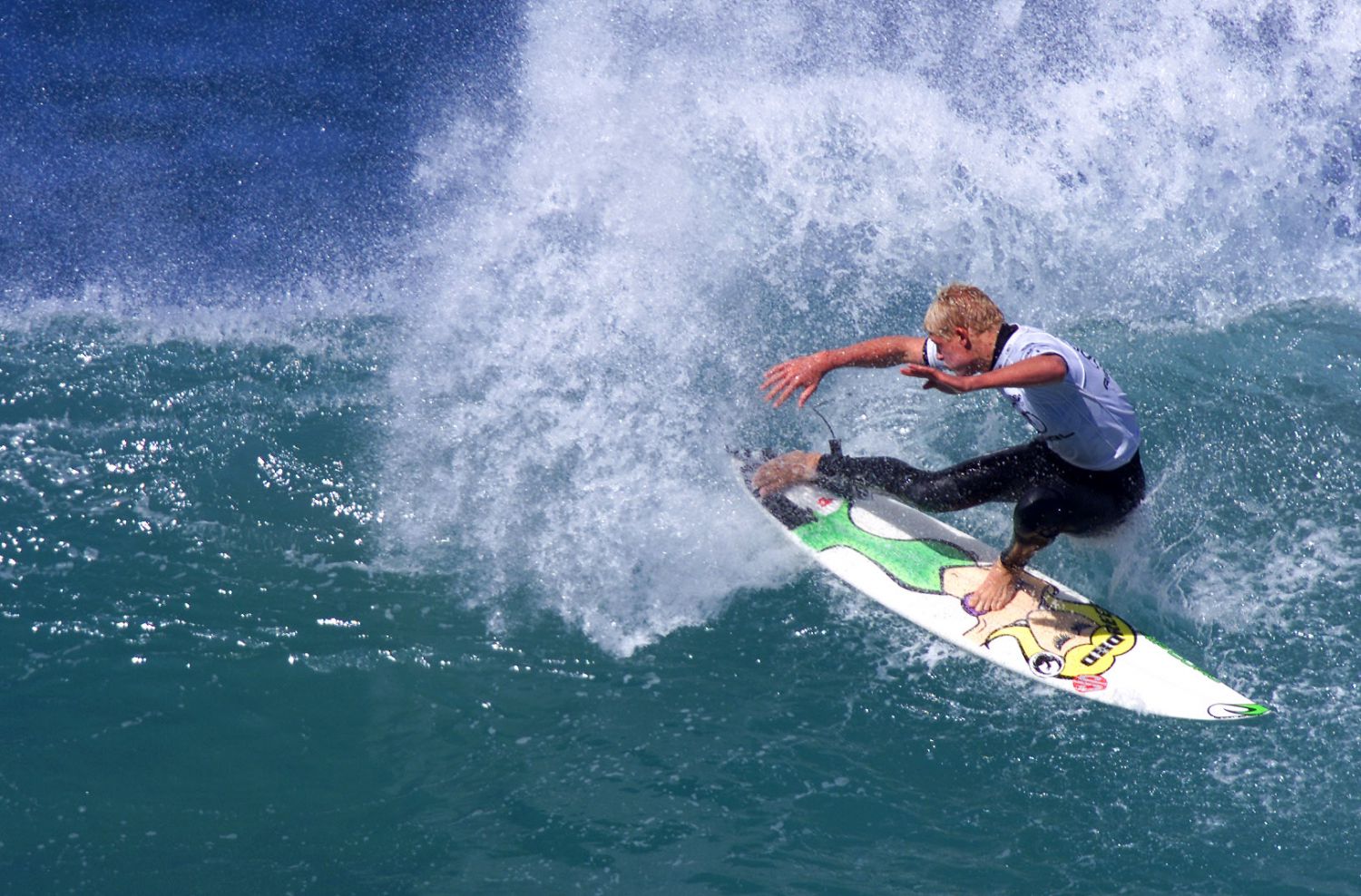 World Surf League: NARRABEEN, New South Wales, Australia (Wednesday, April 14, 2021) – The Rip Curl Narrabeen Classic presented by Corona, the third stop on the World Surf League (WSL) 2021 Championship Tour (CT), is just days away from the opening of the waiting period on Friday, April 16. It will be the first time in over two decades that men’s and women’s World Title points will be earned on the Northern Beaches of Sydney.

Three-time Surfing World Champion Mick Fanning (AUS) has been awarded the event wildcard for the Rip Curl Narrabeen Classic presented by Corona, marking his first CT event since retiring in 2018. This year also celebrates 20 years since Fanning won his first CT event, also as a wildcard, at the 2001 Rip Curl Pro Bells Beach.

“I am excited to be back in a jersey,” said Fanning. “I haven’t really had a challenge in the last few years. I injured my knee in 2019 and then have been working towards getting a level of fitness and level of surfing that I was happy with. I’ve been training and working to get my knee back to one-hundred percent. I wanted to get my surfing back to a level that I was happy with, as well. I feel like I am getting there. I’ve been working pretty hard in the last few months just personally, and then having this goal to be ready for this event has definitely kickstarted a bit of fire in there.”

Prior to his retirement, Fanning spent 17 years competing on the elite CT. His illustrious tenure includes 22 Championship Tour victories and three World Titles, cementing him as one of the greatest surfers and sportsmen in history.

Fanning will be against reigning WSL Champion Italo Ferreira (BRA) and CT rookie Morgan Cibilic (AUS) in men’s Seeding Round 1, Heat 6 when the competition gets underway. Ferreira, fresh off of a first-place finish, and Cibilic, with a career-best 3rd place, will bring their Newcastle momentum when they come up against the surfing icon.

Reef Heazlewood (AUS) has been awarded wildcard entry as the WSL Event Replacement. This will be the third CT start for the Sunshine Coast local, and an opportunity to once again showcase his skills on the elite stage. Heazlewood will aim to repeat his standout performance from the 2019 Quiksilver Pro Gold Coast when he eliminated Julian Wilson (AUS) from the event.

“I’m so excited to receive a spot in the draw for the Rip Curl Narrabeen Classic,” said Heazlewood. “There’s so much history at Narrabeen so it’s so cool to be able to participate now there is an event back. There are definitely a few locations I’d love to compete at and Narrabeen is at the top of that list. I’m really hoping for some big running lefts with barrels or ramps. I really hope that I can put on a show when I get out there.”

Laura Enever (AUS), former CT competitor, will trade in her commentary microphone for a jersey at her home break event. Since falling off of the CT in 2017, the 29-year old has made moves in the big wave surfing scene and is now known to charge waves of consequence. With sizeable swell currently on offer at Narrabeen, Enever could upset the competition in her CT return. Enever will face current World No. 1 Carissa Moore (HAW) and compatriot Nikki Van Dijk (AUS) in Heat 3.

Dylan Moffat (AUS), Narrabeen local, will compete in his first CT event with the support of his home crowd. Moffat was awarded his wildcard spot through the North Narrabeen Boardriders Club as he is the highest-rated QS competitor in the club. The young Australian will face Brazilians Gabriel Medina (BRA) and Jadson Andre (BRA) in Heat 5.

The event window for the Rip Curl Narrabeen Classic pres. by Corona opens April 16 and holds a competition window through April 26. The event will be broadcast LIVE on WorldSurfLeague.com and the free WSL app. Also, check local listings for coverage from the WSL’s broadcast partners.

For fans wishing to attend the event in person, event entry will be first-come, first-serve starting at 7:00 a.m. AEST on each ‘on’ day of competition. The venue capacity will be limited to a maximum of 5,000 people at one time, adhering closely to NSW state government guidelines. This capacity could change each day due to beach size changing with tides and swell size.

The WSL will implement a robust and thorough COVID-19 health and safety plan for each event during the Australian leg of the CT in accordance with federal and state guidance. The WSL’s health and safety plan includes enhanced high-touch cleaning at the event site, contact tracing procedures, sanitizer stations throughout the event site, and minimal personnel on-site. All traveling athletes and support staff completed the mandatory 14-day hotel quarantine and received medical clearance from public health officials before entering the general community.

Due to COVID-19, the Australian CT events will run based on state border closures, strictly adhering to federal and state government guidelines and restrictions. All tour stops and dates subject to change due to applicable COVID-19 related restrictions, including global travel restrictions.

Established in 1976, the World Surf League (WSL) is the home of the world’s best surfing.

A global sports, media and entertainment company, the WSL oversees international tours and competitions, a studios division creating over 500+ hours of live and on-demand content, and via affiliate WaveCo, the home of the world’s largest high performance, human-made wave. Headquartered in Santa Monica, California, the WSL has regional offices in North America, Latin America, Asia Pacific, and EMEA.

The WSL annually crowns the men’s and women’s surfing World Champions. The global Tours and Competition division oversees and operates more than 180 global contests each year across the Championship Tour, the development tiers, including the Challenger, Qualifying and Junior Series, as well as longboard and big wave properties.

Launched in 2019, WSL Studios is an independent producer of unscripted television projects, including documentaries and series, which provide unprecedented access to athletes, events, and locations around the world. WSL events and content are distributed on linear television in over 743M+ homes worldwide and across digital and social media platforms around the world, including WorldSurfLeague.com.

WaveCo includes the Surf Ranch Lemoore facility and the utilizing and licensing of the Kelly Slater Wave System.

The WSL is dedicated to changing the world through the inspirational power of surfing by creating authentic events, experiences, and storytelling to inspire a growing, global community to live with purpose, originality, and stoke.

Cape Cod sees explosion in shark deterrent sales as surfers paddle back out after consecutive Summers of Blood: “It’s like dumping hot sauce on the prey, so it makes the shark think twice about biting it!”