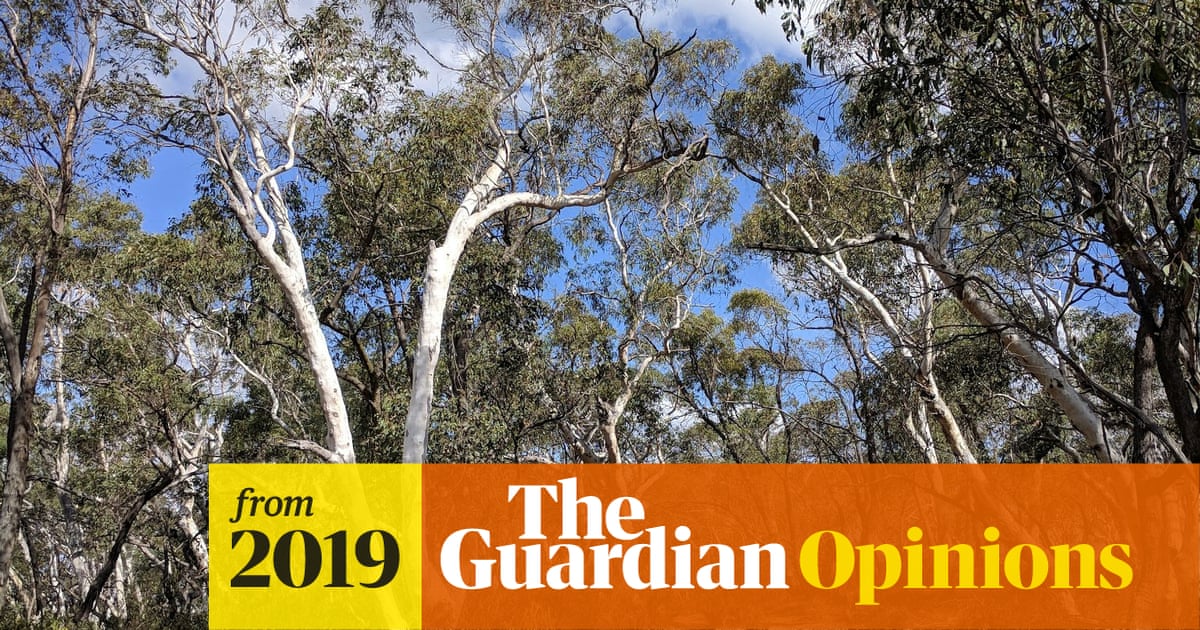 There’s a near-perfect wave on the east coast of Australia somewhere.

If the swell’s coming from the right direction and the wind’s blowing lightly offshore, and it’s low-tide, it can fire.

To get there, you have to turn off a highway on to a dirt track. At the end of the track, leave your car and take your board and wetsuit. Take some water with you. Push through the scrub and make your way down a long path towards the ocean.

If the swell’s big enough, you’ll hear the wave before you see it. It will be booming.

The wave emerges from deep water, hits a rock shelf and triples in size, then pitches and throws hard over the reef, exploding in a few feet of water. In the early morning, a golden mist shrouds the wave. A pod of dolphins lives in the area.

I was surfing there on my own when nature seemed to stop. Everything went quiet. The birds left the air.

I was surfing there on my own once when nature seemed to stop. Everything went quiet. The birds left the air. The only sound was the gentle slap of water against my board. I was floating above the edge of the reef where the rock shelf drops away into a dark gully of water.

Then, like black buses, three large whales surfaced from the darkness. They all took a breath of air with a deafening release of pressure from their blowholes, then continued on their way languidly. The waves started up again when they disappeared from view.

I sat quietly for a long time after that. Later that morning, when I got back to the highway, I looked up the meaning of “awe” on my phone: a feeling of reverential respect mixed with fear or wonder.

That wave will become better-known one day. Houses will be built on the clifftop. The place will be overrun with holidaymakers trampling the succulents that live in the sand.

But at this point in history it’s still unspoiled.

As a teenager, I was baffled by a scene at the end of The Harp in the South, a novel set in the inner-city slum of Surry Hills in 1940s Sydney, where newlyweds Roie Darcy and Charlie Rothe catch a ferry and bus to Narrabeen for their honeymoon. Why would you go to Narrabeen for your honeymoon? It’s not even out of the city. My teacher explained it was out of the city in the 1940s. Huge strips of the northern beaches were still paddocks. Narrabeen was a sleepy coastal village.

I’ve since met women who can remember growing up in Avalon, just a few suburbs north of Narrabeen, where they’d ride their horses to school through the bush. They said it was the happiest time of their lives.

Philip Larkin’s poem Going, Going captures something of this.

We all have our secret spots. In the city, you might cherish a small wooden bench under an old fig tree in the corner of a park. Or some baths in the inner harbour, during a particular time of day when no one seems to be there. Whatever it is, it’s yours. And it will eventually disappear.