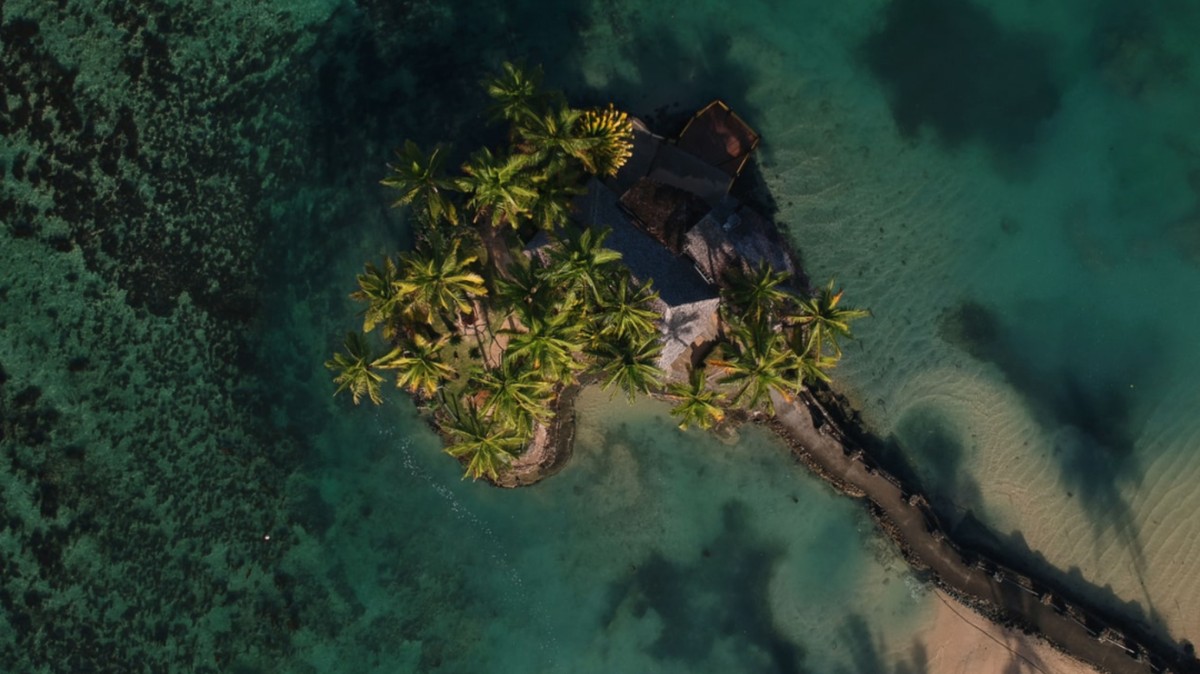 Lonely Planet’s annual Best in Asia list is a welcome resource for eager travelers. This year, the popular travel guide has expanded the list’s coverage to include an entirely new region: Australia, New Zealand, and the Pacific, no doubt due to the wealth of tourist hotspots too difficult to leave out.

It’s appropriate then that two regions from Western Australia have topped the list: Margaret River, a three-hour drive from Perth, and Southern WA. Known for its food and wine, the area has over 120 wineries to explore and makes over a fifth of the country’s premier wines.

But for those seeking the beaches Australia is so known for, the white-sand Meelup Beach sits right on the Indian ocean. It’s partly why the area attracts so many tourists – and why Lonely Planet says it’s worth witnessing. Think “kangaroo-dotted farmland” and an ocean “the hue of a Bombay Sapphire bottle.”

Compared to 2018 which featured its fair share of coastal destinations, this year’s list is comprised of more island getaways.

Following Australia for the number 2 spot is Shikoku, Japan’s fourth-largest island. Home to 88 scared temples, Shikoku also features a range of rivers, mountain ranges, and gorges. The island has a growing amount of tourists flocking to see the tranquil beauty it offers.

The Bay of Islands and Northland, number 3, is no different, with a similar sense of peace: Lonely Planet writes that “visitors from more crowded countries are sometimes flummoxed” by the quiet nature the area presents.

Other coveted spots include the Cook Islands, for its many lagoons, and Fiji for its blend of historical offerings and natural marvels. Lonely Planet notes that sustainability has become a priority for the island nation.

The list is completed with Singapore, Central Vietnam, Palawan, Beijing, and Cambodia.