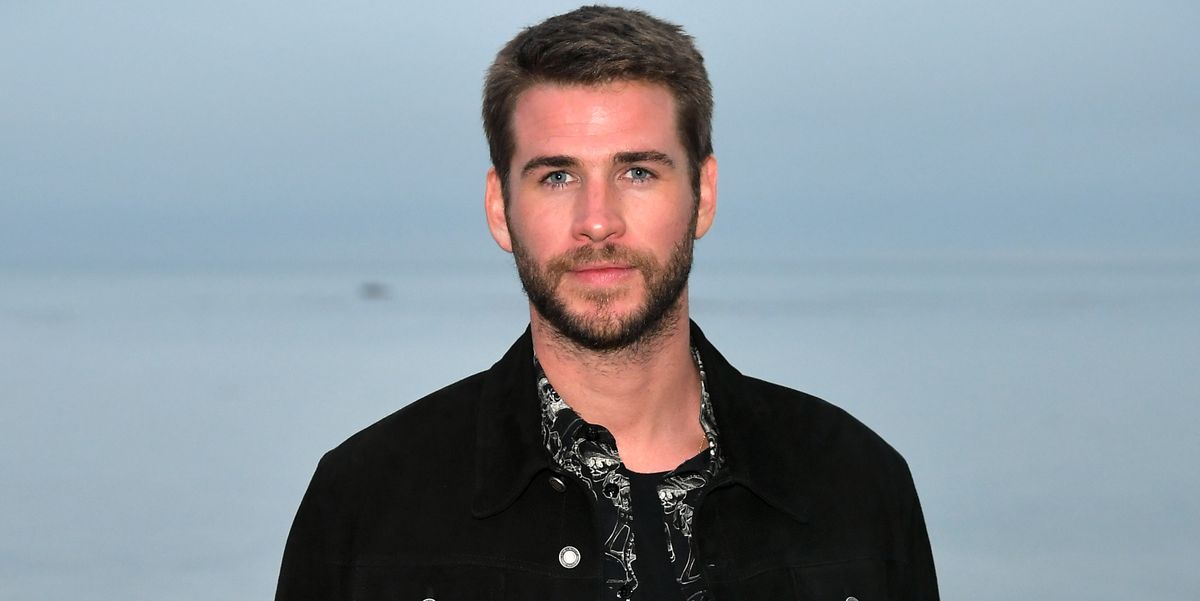 Following a tumultuous year, actor Liam Hemsworth recently told Men’s Health he’s focusing on “appreciating the little things” and focusing on health and fitness as a way of staying “balanced and levelheaded.” During a recent vacation in Queensland, Australia with his brother and fellow actor Chris Hemsworth, Liam managed to do both, fitting in some quality family time and a physically demanding, some-might-say foolhardy challenge.

In a video uploaded to his Instagram, Liam can be seen attempting to surf down a sand dune. His hat blows off immediately, and then as he reaches the bottom of the dune, Liam comes off his board and goes spinning in somewhat spectacular fashion, yelping as he does so. All the while, Chris is providing helpful narration from behind the camera, encouraging his kids to “smash him!” as their Uncle Liam pulls himself to his feet.

Liam alludes in the Instagram caption that Chris also tried to master the dune. That video footage doesn’t seem to appear anywhere on social media, perhaps due to the fact that Liam claims his own attempt was “definitely better” than his brother’s.

Of course, it’s no secret that the Hemsworth brothers are both big fans of surfing; they’re Aussies, after all, and are frequently spotted out catching waves. But this might be the first time one of them has attempted it on dry land.

In his Men’s Health cover story, Liam revealed he swears by ice baths as a method for recovering from intense workouts. If his wincing and groaning at the bottom of the dune is anything to go by, he might need one.

This content is created and maintained by a third party, and imported onto this page to help users provide their email addresses. You may be able to find more information about this and similar content at piano.io

This commenting section is created and maintained by a third party, and imported onto this page. You may be able to find more information on their web site.

What to do, see, eat and where to stay in Kiama | Blue Mountains Gazette