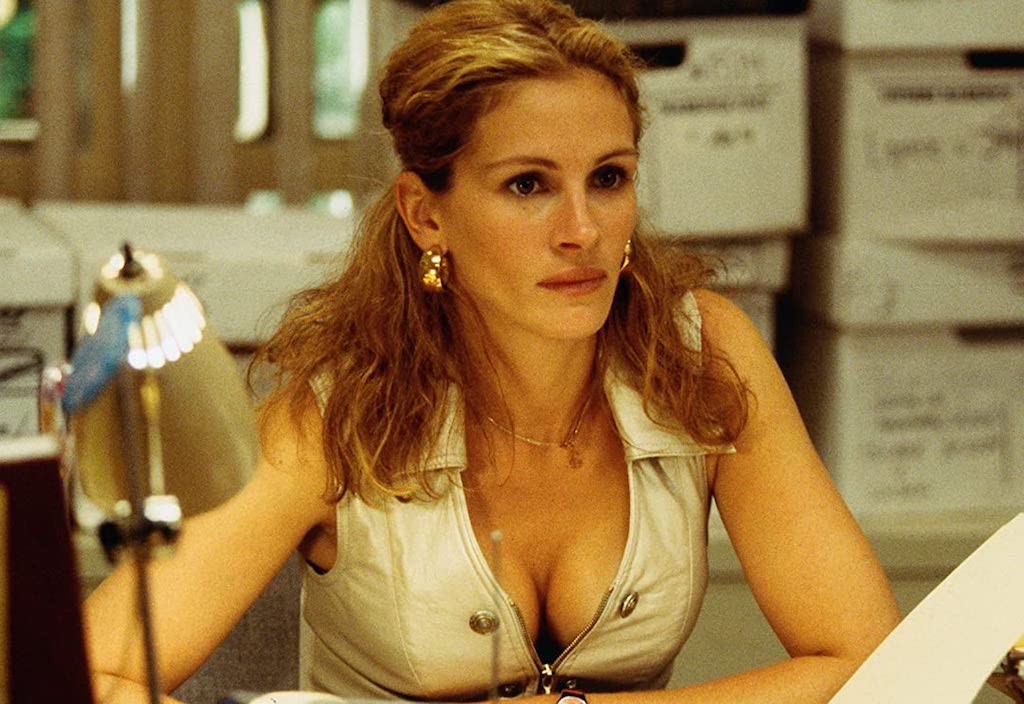 EPA on the case.

Of all the many things that can go rotten whilst surfing, (busted eardrums, dislocated shoulders, destroyed knees, shark attack, etc.) a ruptured bowel wall is not front of mind but this is exactly what happened to an Australian man over the Easter holiday, landing him in an emergency room, clinging to life.

Tim Dryden of Warrnambool had decided to surf The Passage in Port Fairy, as fine an idea as any, and paddled out into Victoria’s typical chill. Between sets, though, he noticed what he described as a “brown sludge” on the surface of the water. Assuming it to be churned up kelp, he ignored and kept at it.

Two days later, he was in the hospital, doctors feverishly sewing up a ruptured bowel wall they said caused by an infection picked up somewhere.

“Initially I was just shocked and then, I mean, I’m not an emotional person but I started thinking my life’s really changed. I nearly died.” He told ABC news.

As fate would have it, the patient occupying the hospital room next to his had also been out surfing the same spot just hours later and had been shuttled to the emergency room as well.

“I just thought it was bad luck initially, but if it turns out something that’s in the water, then that’s a whole other ballgame,” Mr Dryden said.

Now, the Environmental Protection Agency is looking into the matter though the local water authority is denying any problem, its director releasing the terse statement, “Wannon Water has not experienced any issues with our Port Fairy Sewage Treatment Plant or the outfall.”

What could the brown sludge have been?

Will you think twice next time an unknown substance floats past you?

I can’t think of much worse than a ruptured bowel wall.