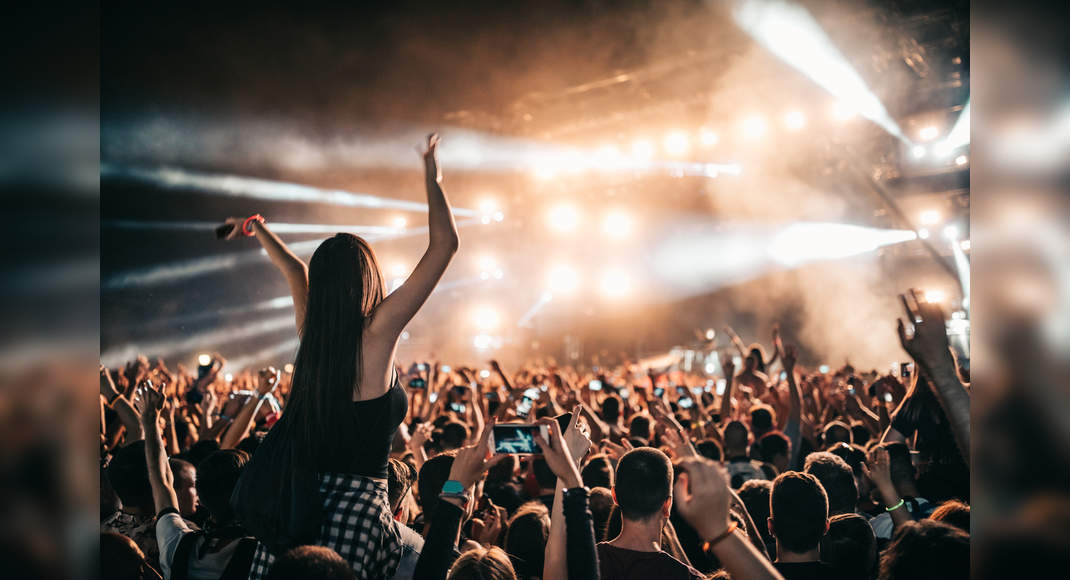 No, Tomorrowland is not cancelled, not in the real sense. Reportedly, the festival has now moved online, so you do not have to worry about missing out. The new virtual experience is now being called, Tomorrow Around the World, and music and entertainment are going to be on the top of its list. You can attend Tomorrowland online on July 25 and 26.

The all-new experience could pave the way for a whole new music festival experience as you can expect to see some world-renowned musical acts. Sure, it might sound odd, having to dance at home, some alone, some with family, but this is a great opportunity for those who have never had the chance to attend one of these.

This year’s line-up includes Alan Walker, Afrojack, and Steve Akoi among others. The virtual festival is also going all out to give you a wholesome experience, and have hence included things such as webinars, workshops regarding lifestyle, food, fashion, and so on.

The weekend experience is going to go live from 7:30 PM to 4:30 AM IST. However, according to the organisers, Asia and North/South American attendees will have a time-zone friendly viewing option. The organisers have already begun working on it, with a team of 100 digital creatives working to build the virtual festival.

You can attend the festival through your phone, tablet, PC, or laptop. But the best way would be to hook it up with your television and have a blast. Or you use a big screen and have a mini party at home with friends, drinks, and food.