Swimming was not at the forefront of Chaitali Dhua’s mind when she was growing up in Mumbai, India. “There were swimming pools in Mumbai, a lot of training but there was nothing very close to home,” said the mother of one who is learning to swim through a program conducted by Royal Life Saving Society Australia. The program is tailored to adults.

What inspired the Western Sydney based real estate agent to enrol into swimming lessons was a trip to the Great Barrier Reef in 2016. Chaitali couldn’t snorkel because she didn’t know how to swim. “I was too scared to do it… I wanted to learn for that, I don’t want to miss out.”

Chaitali said she is also very aware of the potential dangers of swimming in Australian beaches and other waterways. “Especially in the beaches, Australia has riptides,” she said. “Unless you know what you’re doing in water. It can be very unsafe for you as well as the people around you.”

For some people that danger could be fatal. From July 2019 to June 2020, 248 people drowned across Australia, according to the Royal Life Saving National Drowning report 2020. Men accounted for 80 per cent of those drowning deaths.

“We know that males tend to underestimate the risk and overestimate their abilities, particularly in peer group situations,” said Stacey Pidgeon from Royal Life Saving Society – Australia. “And some adults may be too embarrassed to say that they can’t swim.” Chaitali during one of her swimming lessons in Western Sydney.

Being born overseas, and not being familiar with Australian beaches, also puts people at a significant risk of drowning. According to the 2019 national drowning report, 79 people who were born overseas drown every year in Australia. This includes residents, overseas tourists and international students.

To prevent these incidents there is now signage in different languages at most Australian beaches that direct people to swim at patrolled beaches, and in between the flags.

Beaches with ocean waves present a particular hazard according to David Meredith, who is the president of Surf Life Saving Club in Wollongong. “Many of our overseas visitors aren’t used to these types of hazards because they used to swim in particularly safe water environments where there are no waves, and occasionally tends to be calm. So that’s the risk of coming to the beach, you’ve got to understand that it’s a changing environment and there are hidden dangers.”

David and his volunteer team of surf life savers patrol the North Wollongong Beach on Sundays and public holidays throughout the surf season. The beach is patrolled by the council the other six days of the week. David is confident that they have enough signage on the beach that directs people to swim between the flags. David is the president of Surf Life Saving Club in Wollongong.

The surf club also provides other opportunities such as the nippers program. The program aims to grow children’s confidence, knowledge and skills in the beach environment. “The young children hopefully will develop the skills… and become junior members, cadet members, then finally senior patrolling members.”

Being a short drive from Western Sydney, Wollongong is a popular beach destination for people from culturally and linguistically diverse background.

“I think it’s fabulous that people visit our beaches,” David said. “If you look at our nippers program, you will see we have many diverse cultures here… the beach is a very important part of the Australian culture.”

For those who have missed the opportunity to attend swim schools, David said it’s never too late. “The best money you will ever spend is to learn to swim properly… you’ll be safe to use any type of waterway with reassurance that you’re going to be safe.”

David’s other tip for families coming to enjoy a day at the beach is to always swim at a patrolled beach. “If you’re inexperienced to the beach, make sure you swim in between the flags. If we can’t see you, we can’t save you. That is the best tip I can give any family coming to any beach anywhere in Australia.” 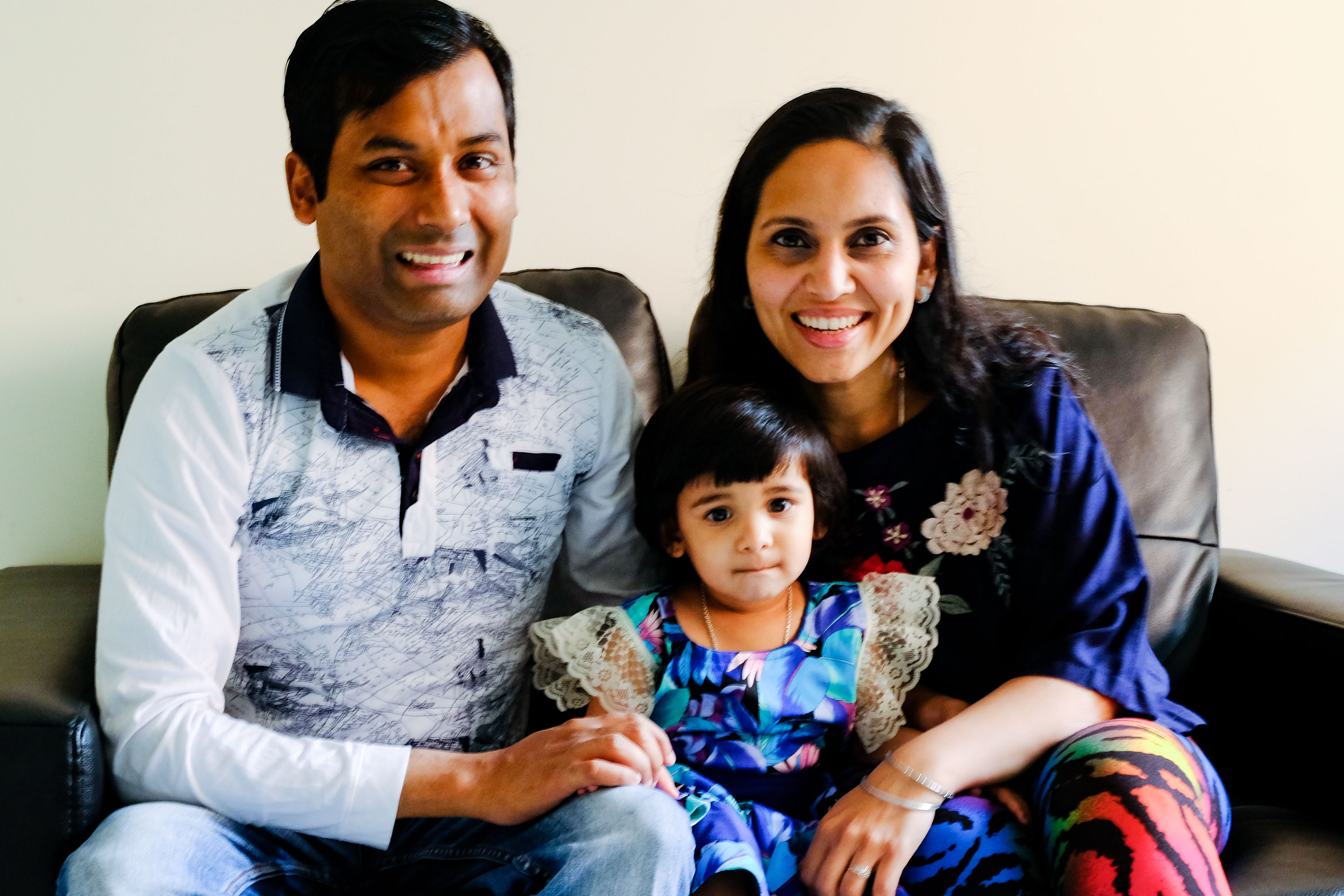 Chaitali said prior to her lessons she didn’t know much about water safety. The first time she went in the water at a beach was in Sydney in 2008 when she first arrived in Australia as a student. She told Insight, “I’ve wanted to take swimming lessons for a very long time.”

She is now encouraging her husband to take swimming lessons, and started swimming lessons with her daughter when she was nine months old. “It was important for me that my daughter would learn swimming from a very early age. Mainly because swimming is a very good form of exercise and we are in Australia where there’s water everywhere, like the beaches, the pools, and I didn’t want them to miss out on that… at the same time, I want them to be safe in the water.”

Despite taking lessons for fun, Chaitali is now almost at the intermediate level in her class. One day she would like to visit the Great Barrier Reef again with her daughter and go snorkelling. “I think she would love that, and I would love that.”

The first day of summer, December 1st has been declared as National Water Safety Day by the Australian government and peak water safety bodies in a bid to encourage all Australians to make water safety a priority.