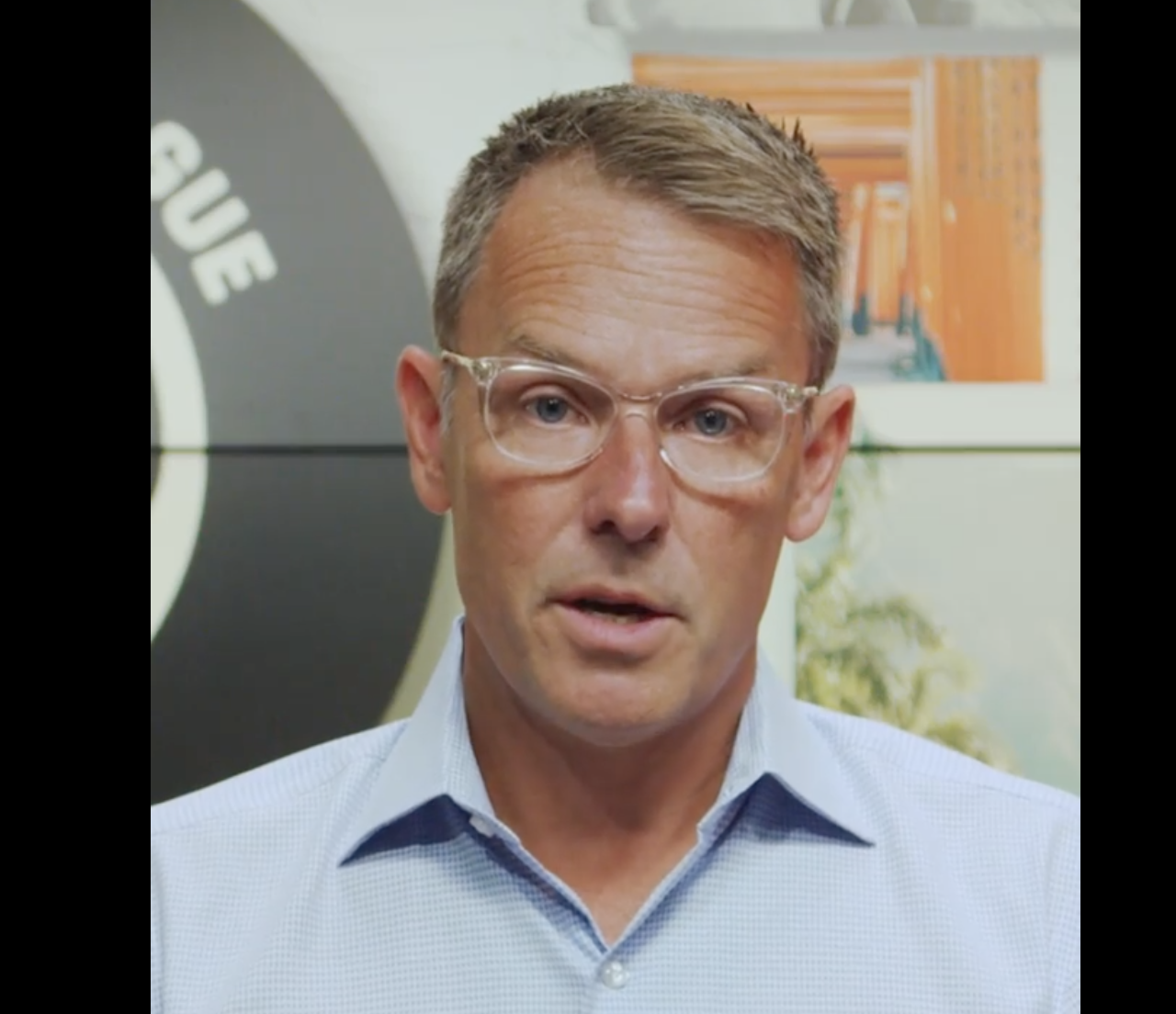 How grand it would be to praise a decisive action when the world’s surfing population was most in need of what the WSL could offer.

File under: never let a crisis go to waste.

The Tour is cooked for the year, that’s a serious bummer for everyone involved, but it ain’t the life and death scenario many are facing, especially our brothers and sisters in Europe.

Surfing is banned on the shores of France, Italy, Portugal, Spain, Puerto Rico, may be banned elsewhere.

God Help us all.

Please don’t come at me, but I won’t curtailing my coastal activities.

I found Elo’s video message on the impact of CoronaVirus on the Tour strangely soothing, definitely the most human, least corpo-robot transmission he has imparted to us through the WSL “enablement platform”.

He asked what we wanted to see, what possibly could be done by a League that is likely to remain shuttered for the year.

Due to the continued evolution of the COVID-19 pandemic, the World Surf League is postponing or canceling all events, at all levels of competition, through the end of May. This includes the postponement of the remainder of the events in the Australian leg of the Championship Tour, Rip Curl Pro Bells Beach and Boost Mobile Margaret River Pro, as well as the WSL Big Wave Awards. The Quiksilver Pro G-land – scheduled to take place in a remote part of Indonesia in June – will either be canceled or moved to an area with more infrastructure. The love of surfing is the bond that holds our global community together. We want to share positivity during these anxious times, by continuing to celebrate that bond, and our shared passion for this sport, the ocean, our athletes and one another. We are going to keep talking about surfing, and worldsurfleague.com will continue to deliver daily content – and release awesome new content – about where surfing’s been, where it is and where it’s going. We are going to do that on all of our platforms. We are going to increase the volume of content we are producing from WSL Studios, deepen our editorial, and find new ways to stay connected all while we wait for that next opening horn to sound – and we are going to be asking you, our fans, what you want to see. We have every intention of commencing the 2020 Championship Tour season, and all our tours, as soon as possible. We are already hard at work doing scenario planning for what a reimagined 2020 tour might look like. As is the case everywhere, hardship is forcing creativity! The world’s best surfers will be back in the water very soon and we’ll continue to deliver a daily celebration of surfing on worldsurfleague.com from now until infinity. We are grateful for all your continued support. Stay safe. Keep surfing. We’ll see you out there | @elo_eriklogan Read more at worldsurfleague.com

To preface my proposal, I know Elo has shifted the WSL focus to spoon-feed feel good pap to a non-surfing audience.

I know he is unlikely to listen, but he should.

I’ve watched every heat of the CT for the last two years, and a fair smattering of the QS.

In epidemiological terms, I’m a super-spreader of information on the Tour.

Massive disruption to the 2020 season offers a unique world-historical opportunity for a re-set, even if just for a moment in time.

No wheel needs re-inventing, the brain-storming has already been done by ex-CEO Sophie Goldschmidt. Her still born idea of a “match play” season ender in the Mentawais could be activated, either as one-off or as prelude to the Hawaiian season, assuming we’re passed the worst of the pandemic by then.

It’ll have to be stripped down, what every surf fan has been baying for for years.

If the Ments are still off-line then alternative options exist.

Assuming the League has access to unlimited line of credit from it’s billionaire owners than private jet transport* could be employed to travel a skeleton crew, say the top 16 from last years tour to Martin Daly’s private island in the Marshalls.

The first, a leaderboard-style elimination.

The second, man-on-man to produce a winner.

The South Pacific, isolated by millions of square acres of open ocean, has a very low case load and is unlikely to experience pandemic.

An exhibition event could be held anywhere there, Fiji being the most likely alternative. Re-instating Cloudbreak, perhaps in the Olympic window if that is cancelled gives Elo the biggest opportunity of his presidency: the chance to reconnect with a core surfing audience who have become increasingly disillusioned by the direction of the Tour.

The embrace of the Tub, the wall of positive noise, the “nothing to see here” commentary.

All erased, all forgiven and forgotten if we get live action of the GOAT and a small crew back at ten-foot Cloudbreak.

Put a longer window on it, do whatever it takes.

There won’t be much that can salvaged from the year, but credibility could be one thing, if ELO throws us a bone, something to bite down on in these tremulous times.

It would be a sign, not just of good faith in the fans, but the survival of the League itself if it was prepared to invest in spectacle.

And, if there were to be some kind of global contraction in the Sport then a way forwards may have been already road tested.

I know, based on past performance we’ll probably get ten more ep’s of Transformed (Brilliant Corners is obvs dusted for the near future) but wouldn’t it be grand to see Kelly’s precious remaining time at the top not completely subsumed by a focus on psycho-babble.

We all lose in that scenario.

What say you Elo, have you got the balls to pick up the phone to Dirk and hit him up for the resources to make it happen?

History looks kindly on those who act boldly in a crisis.

At the current rate of WSL CEO churn we’ll be writing your Epitaph while the memory of 2020 remains fresh.

How grand it would be to praise a decisive action when the world’s surfing population was most in need of what the WSL could offer.

* Carbon intensive, yes. But nowhere near the carbon budget of the QS.