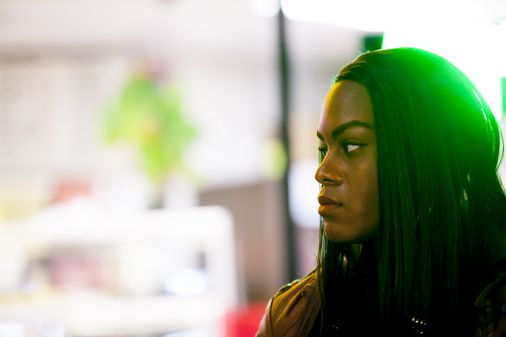 Surprise: the Provincetown Film Festival is back on.

The annual festival, now in its 22nd year, announced this week that after calling off its June events because of COVID-19, it will now take place virtually and in person July 16-19.

PIFF Artistic Director Lisa Viola — who’s also director of programming of the GlobeDocs Film Festival — said she can thank the staff for resurrecting these plans. The festival’s dozen-ish employees were laid off in March when it became clear that it wouldn’t be safe to screen movies around P-town by June.

Longtime sponsor HBO, now WarnerMedia, agreed to continue its support, and now film fans will have a weekend of ticketed online screenings and events, as well as in-person screenings at the Wellfleet Drive-in. The opening-night films will be “I Am a Town,” Mischa Richter’s first documentary feature, which is all about Provincetown (he’s from there), and “Save Yourselves!” a film directed by Alex H. Fischer and Eleanor Wilson about a Brooklyn couple that unplugs from technology for a break, and then misses out on the fact that the planet has been attacked.

On Friday night, the drive-in will screen programming chosen by P-town star and festival champion John Waters. No final word on whether he’ll be there in person, but Viola said Waters is always very supportive of the cause.

This year’s Next Wave Award honoree will be “Tangerine” star Mya Taylor. She’ll join a list of past award winners that includes Aubrey Plaza and Chloë Grace Moretz. Taylor’s new film is the Thom Fitzgerald-directed “Stage Mother,” about a conservative choir director who inherits her son’s drag club.

Taylor will do a virtual Q&A. Viola said, of Taylor, “In a future year, we’ll bring her out and show her the town.”

The full PIFF lineup will be released next week. All information is at www.provincetownfilm.org/festival.