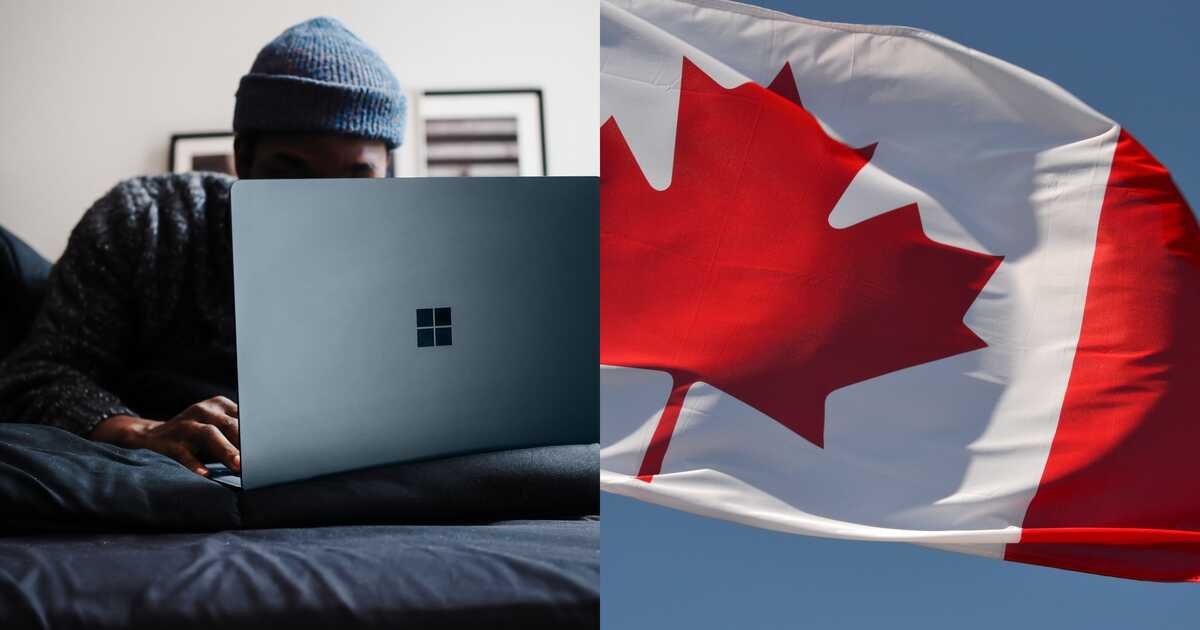 Canada has made quite the reputation for being one of the most diverse and welcoming and now that includes being the best country for introverts.

According to a study from Merchant Machine, a U.K information website, published in November 2020, the true north outranked ten countries for the number one spot for the best place on earth for introverts.

They also revealed the top jobs for introverts as well as their dream jobs too.

Why is Canada the best country for introverts?

This is far from the country’s first rodeo at being the best in any given category, but coming out on top as a great country for introverted folks begs the question of how and why?

Kayon Menzie, Digital PR Executive at Kaizen told Narcity that by analyzing people per square meter, wifi speed, rent and average salary, Canada outshined other countries as a more suitable environment for introverted people, according to her clients at Merchant Machine.

“Being an introvert is often misunderstood and mistakenly seen as socially anxious when in reality introverts just get their energy by spending time alone with their thoughts,” the report read.

In terms of scoring, Canada saw four people per square meter, 145 megabits per second for internet, $29,587 as an average salary and $1,027 in rent per month.

Australia came in second place, seemingly in equal standing with Canada yet falling flat with wifi speed yet making up for it in yearly salary and individuals per square meter.

“With less than four people per square meter, Canada, Australia and Iceland are the least socially draining countries,” the report read.

What are the top jobs for them?

Now that we know Canada is a hotspot for the inward-looking and introspective bunch, it is important to also understand the best jobs for them, and we have some answers.

“Workplaces, in general, tend to reward extroverts for their social skills, but introverts have many qualities that make them wonderful employees and leaders.” the report read.

According to data collected the top fifteen best jobs for introverts are:

What is considered a dream job for these individuals?

Now that we have established that introverts work well in sectors that promote less team building and more creative thought while being more solo, we can have a better understanding of what their dream job would look like too.

According to the report, introverts will usually “thrive in positions that require analytical skills, where they have the freedom to operate autonomously and in a quiet environment.”

The top ten best jobs for introverts are: