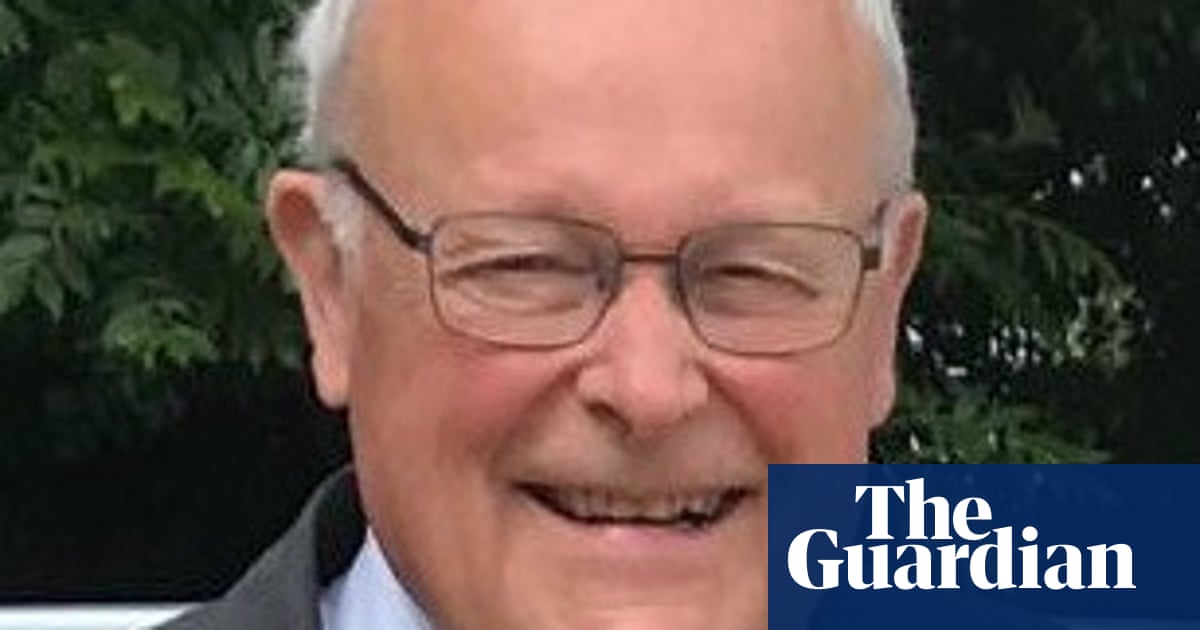 My friend Terry Bamford, who has died aged 77 after a fall on holiday in Marrakech, was an old-style social worker who rose to hold top jobs in Northern Ireland and London.

He also had a long association with the International Federation of Social Workers, for which he spent a decade as secretary of its human rights commission and as its special representative to Amnesty International. He later co-founded the Commonwealth Organisation for Social Work and joined its board.

Terry was born and educated in St Albans, Hertfordshire, the only child of Donald Bamford, a production line worker at Vauxhall, and his wife, Eileen (nee Pruden), a postmistress. After St Albans school he studied law at Oxford University and gained a diploma in social work at the London School of Economics. There he met Margaret Ash, and they married in 1965. She, too, would hold senior posts in social work.

After the LSE Terry became a probation officer in Mansfield and then a senior probation officer covering the West Midlands. In that role he became a member of the newly formed British Association of Social Workers (BASW) in 1970, its full-time assistant general secretary73.

The BASW had periods of financial insecurity, poor management and a powerful membership that sometimes dictated ill-judged policies. But as one of its most senior officers Terry was a reliable anchor as well as being an excellent manager, negotiator and administrative politician who steered the organisation toward better times.

Terry stood unsuccessfully as a Liberal party parliamentary candidate in the Chesterfield constituency in 1966 and 1970, and then in Wolverhampton South East in 1974.

That year his book The Future of Social Work – one of three he wrote – deplored the fads and fashions in his profession, but made it clear that the future nonetheless depended on an ability to work with the new consumerism of user participation and involvement in services. Though he supported flourishing private and voluntary sectors, he opposed “the ideologues of the market” and deplored social work’s bureaucratisation.

After his spell in Northern Ireland he returned to Britain to a then innovative executive directorship of housing and social services in the London borough of Kensington and Chelsea, where his decade in charge marked a high point in the two services’ reputations there.

In retirement from 2000, the year he was appointed OBE, voluntary posts accumulated, in particular as a trustee of the Save the Children Fund and as a board member of the General Social Care council. His commitment to social justice underpinned his general wisdom, modesty and intelligence.

He is survived by Margaret, his children, Sarah and Andrew, and six grandchildren.

Railway Job Recruitment: Top Jobs in Indian Railways through IRMS Exam, to be conducted by UPSC