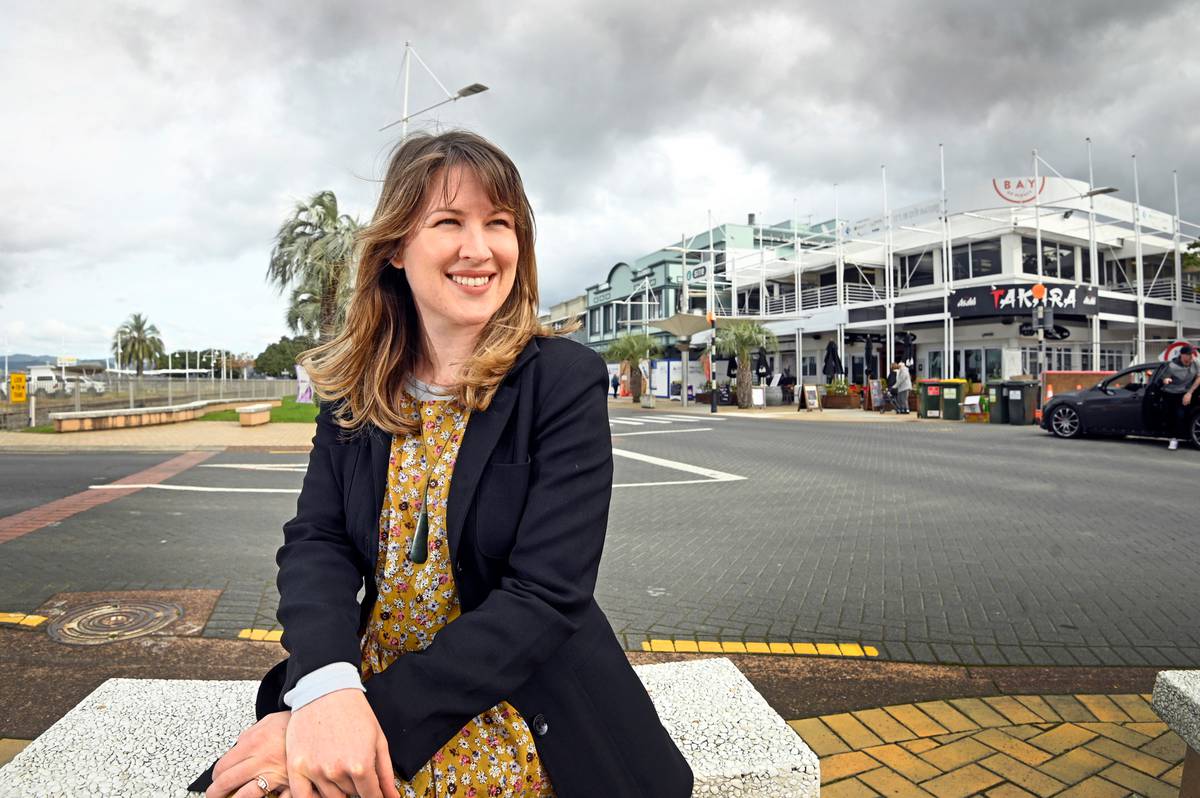 A trying year for hospitality is turning a card, and now patrons have a good excuse to treat themselves.

The Buy Local Buy Tauranga campaign has morphed into a taste sensation this month with the launch of the Taste Tauranga Festival – a two-week feast celebrating local hospitality hotspots.

Starting with a Tapas Trail on August 14, the festival will run for two weeks, signing off with winemaker dinner at Oscar and Otto – a celebration of the city centre dining and entertainment options.

There is a lineup of a range of events such as the taste trails which allows the public to book for an evening that takes them across four restaurants. A vegan restaurant take-over, a burger competition, and a craft beer trail were all part festival events.

“It’s going to be so much fun,” Newitt said.

It was no secret that Covid-19 had been difficult for hospitality businesses, Hospitality New Zealand Bay of Plenty regional manager Alan Sciascia said.

“Festivals like Taste give businesses an opportunity to show the public what they have to offer and this gives the public a great excuse to treat themselves.

“The past month or so has seen some business well patronised which has helped them to recover some lost ground.”

While it had been a trying year, Sciascia said business owners were grateful for the support from locals.

CBK Craft Bar and Kitchen owner Billy Emeny said his staff were appreciative of the support received in recent months, proven by good trading in the past few weeks, but he was excited for the “brilliant” event to begin.

“The restaurants do increase their trade and its a good thing for the city.”

Emeny believed the CBD would be booming in no time.

“And if you want a hub down here then you have to come and support.”

“It is a fun way for businesses to thank their staff after lockdown by attending some of the events. The festival will also help bring positivity to the city centre’s hospitality businesses.”

Mainstreet Downtown Tauranga was determined to deliver the Taste Tauranga Festival this year to support the city centre, she said.

Coming out of lockdown left them with less time meant it was “imperative we worked even harder” to pull the festival together, Newitt said.

“To support our cafes, restaurants and bars and in fact our city centre as a whole.”

This year the Taste Tauranga Festival includes the chance to win prizes including a $5000 diamond from Peet Jewellers or a year’s free dining in the CBD.

A burger competition will run throughout the two weeks with the public able to vote for their favourite burgers from several eateries.

A list of the eateries is available on the Downtown Tauranga website and a burger feast with three friends is up for grabs for those who vote.

Newitt said post-Covid, it was “more important than ever” to encourage support for city-centre businesses.

“Our hospitality sector work long hours and have such a passion for their businesses and the city centre. They have all had to adapt and evolve post-lockdown to survive.

The festival will run from August 14 to August 30.

• Taste Tauranga Craft Trail. With The Hop House, CBK, The Crown and Badger and Cornerstone
• A Night at the Opera, at The Barrel Room.