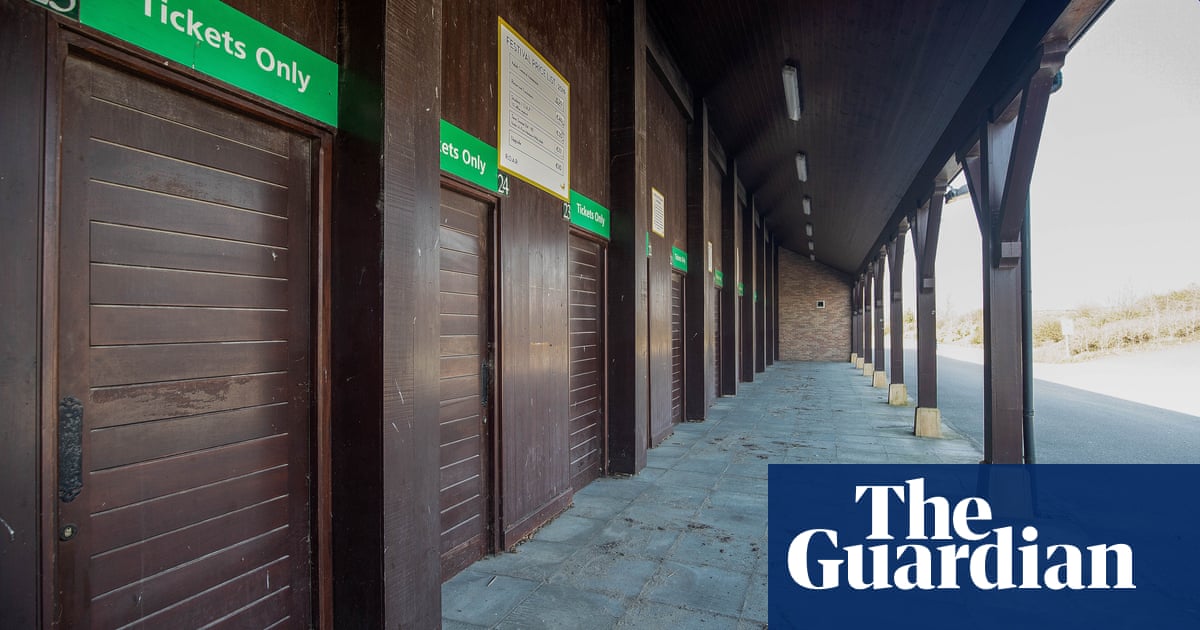 Irish racing bowed to the inevitable on Wednesday with an announcement that the five-day Punchestown Festival, which was due to open on 28 April, has been cancelled as a result of the lockdown to combat coronavirus. Neither Punchestown nor the Grand National Festival at Fairyhouse, which had been scheduled for its traditional slot on Easter weekend, will be rescheduled and as a result, the 2019-20 jumps season has now officially closed.

It could now be several months before another horse jumps a fence in public in Ireland, as Horse Racing Ireland (HRI), the sport’s ruling body, also said on Wednesday that when the sport eventually resumes it will do so with a month of Flat-only fixtures, almost certainly behind closed doors.

The only glimmer of light for National Hunt fans is a promise of “a significantly enhanced” programme over jumps from October to December, while HRI also hopes to reschedule the 2020 Irish Grand National at some point over the winter.

“Like many other sectors, the racing and breeding industry in Ireland will take a seismic economic blow from the fallout of Covid-19,” Brian Kavanagh, HRI’s chief executive, said on Wednesday. “We will be working closely with government to limit the long-term impact of this pandemic. We know that jobs will be lost in a key rural industry and that the viability of some industry institutions will come under serious threat.

“We are working on a range of industry supports, which we hope to announce in the coming weeks. Once an achievable target resumption date can be identified, a new fixture list covering the rest of the year will be quickly published based on our ongoing work, along with revised race programmes which will cater for the entire horse population.”

The decision to draw a line under the 2019-20 season means that Willie Mullins, who had a narrow lead of just over €100,000 in the trainers’ table, is Ireland’s champion trainer for the 14th time, while Paul Townend, his stable jockey, is the Irish champion for the second year running.

“While the conclusion of the National Hunt season is a major blow for that sector and jump racing enthusiasts,” Kavanagh said, “in making an early decision we want to give as much certainty as possible to owners and trainers and this plan will allow winter National Hunt horses to take advantage of summer grass, reducing the costs for National Hunt owners, with the knowledge of an enhanced programme to come for them from the autumn onwards, circumstances permitting.”