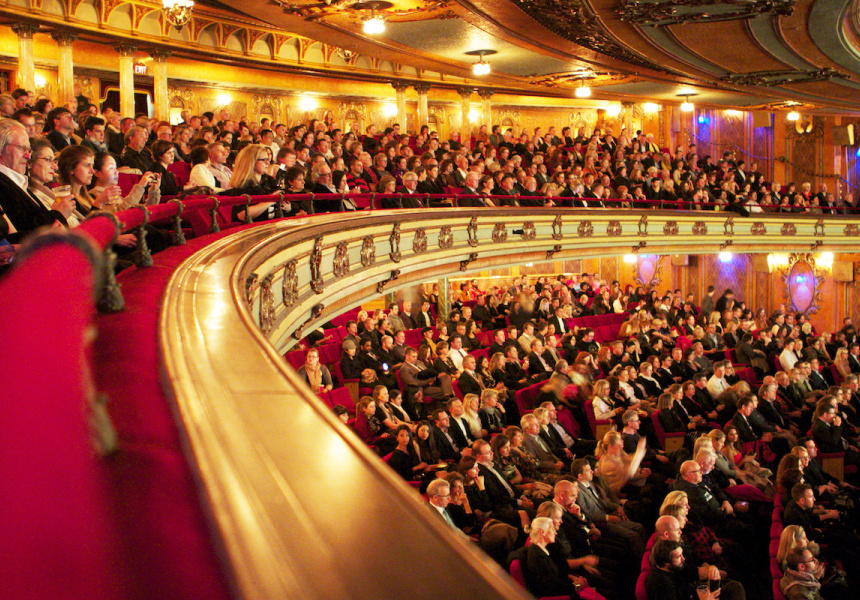 The film festival launches its first-ever Sydney Festival program, running for one weekend only.

Thanks to Covid-19, the 2021 Sydney Festival is set to be a bit different than previous years – think more outdoor shows, an all-Aussie program and now, a collaboration with Sydney Film Festival.

The film festival has joined up with Sydney Festival to screen five films at the State Theatre over the course of one January weekend – a taster of what’s to come when the film festival returns for its 68th edition in June. Three Australian films will premiere at the mini film festival: Firestarter – The Story of Bangarra, a documentary detailing the origins of the beloved Indigenous dance company; outback western High Ground; and documentary Girls Can’t Surf, which follows a group of women surfers from around the world who changed the sport.

Two international films will also make their Sydney debuts at the festival: Sundance winner Minari and Danish comedy-drama Another Round.