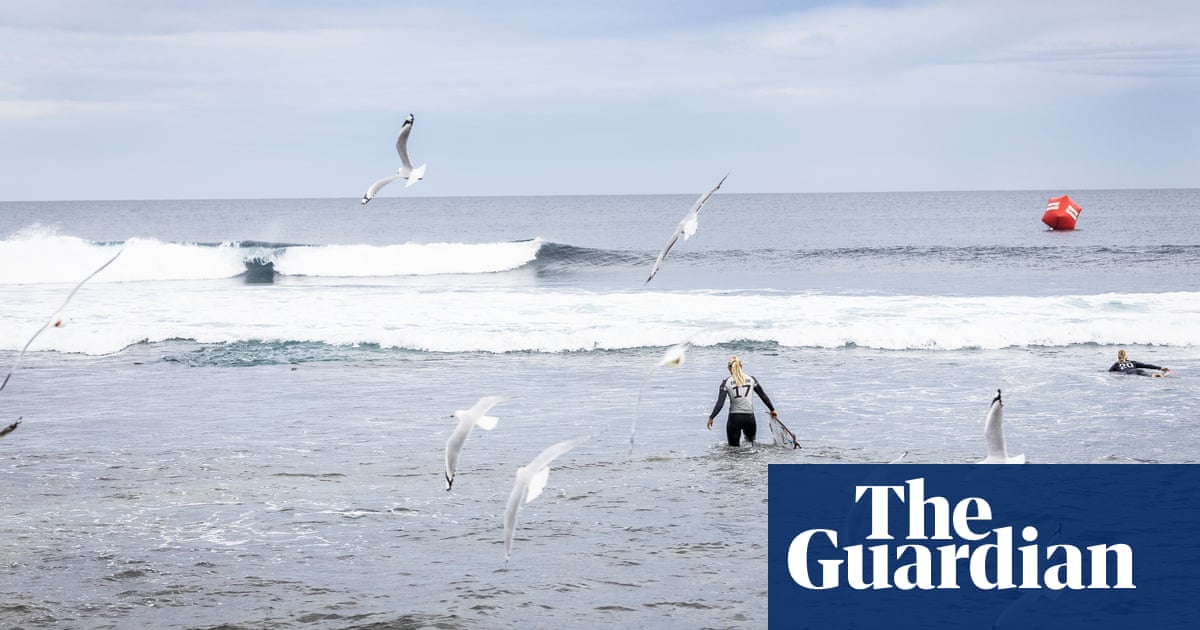 A shark sighting has forced organisers to put the World Surf League event at Western Australia’s Rottnest Island on hold.

Veteran wildcard Taj Burrow was competing in a three-man elimination heat on Monday against Jack Freestone and American Griffin Colapinto when the shark was spotted.

Organisers are monitoring the situation and will only resume competition once they are satisfied the water is safe for surfers.

Earlier in the day, Brazil’s world No 2 Tatiana Weston-Webb was a shock elimination in the women’s draw with Australian duo Nikki Van Dijk and Mia McCarthy advancing from the opening heat of the day.

It was another good result for Australian surfers in the day’s other elimination heat in the women with Isabella Nichols and Bronte Macaulay finishing ahead of Costa Rican Brisa Hennessy.