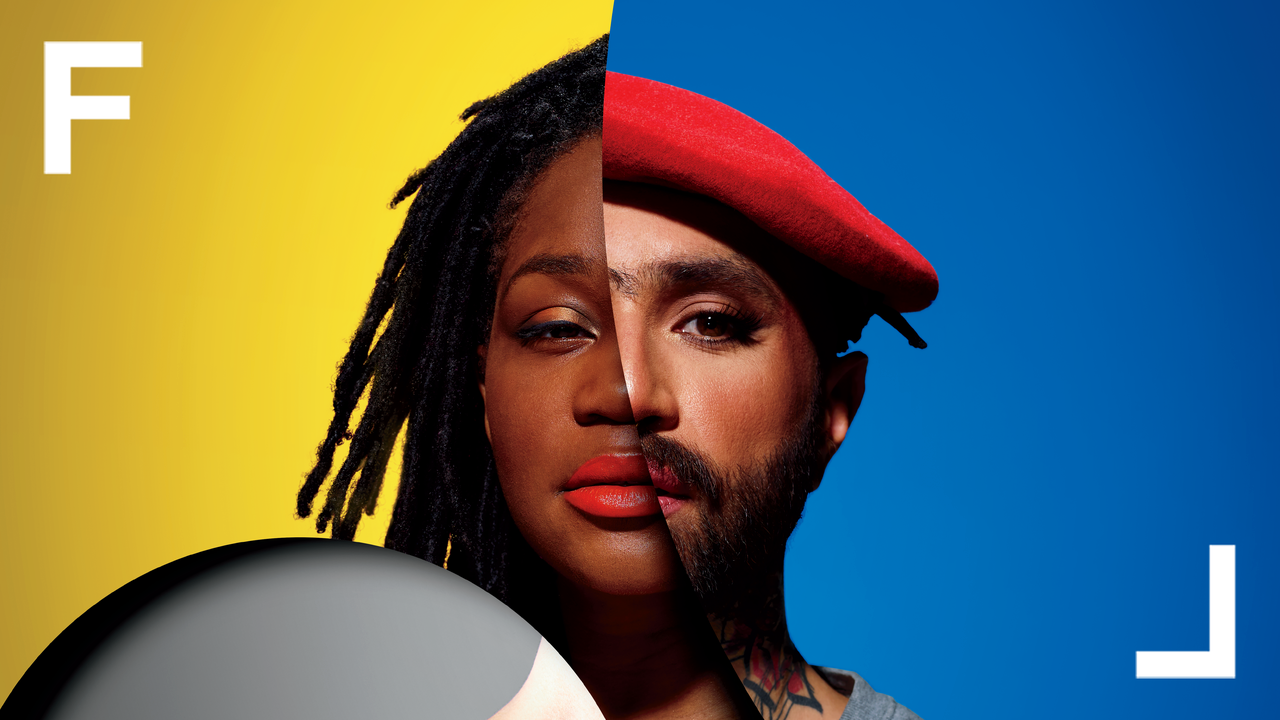 Organizers will reschedule it for the fall, which is already getting jammed with delayed or truncated springtime festivals due to COVID-19.

In the case of Cinequest, organizers brought to a halt its season around the midway point in March, and plan on resuming its cinematic celebration this August.

The San Francisco International Film Festival made the hard decision to cancel its April program, but organizers are looking at innovative ways to promote and preserve its carefully curated program that honors the best from films near and far.

In a prepared statement, Frameline executive director James Woolley said, “Since its inception in 1977, Frameline has welcomed audiences to celebrate the power of queer cinema alongside Pride celebrations in the month of June.

“While Pride month remains the spiritual home of the festival, we look forward to bringing the community together at a later date, to connect with the most vibrant and diverse LGBTQ+ storytellers in film,” Woolley said. “The safety of our beloved audiences, staff, filmmakers and community partners must come first.”

In addition, Frameline organizers are brainstorming creative ways to support the LGBTQ+ filmmaking community and are also establishing the Frameline2020 Fund to help critical donations to festivals lost due to the pandemic.

To help, people can visit https://www.frameline.org/support/donate.