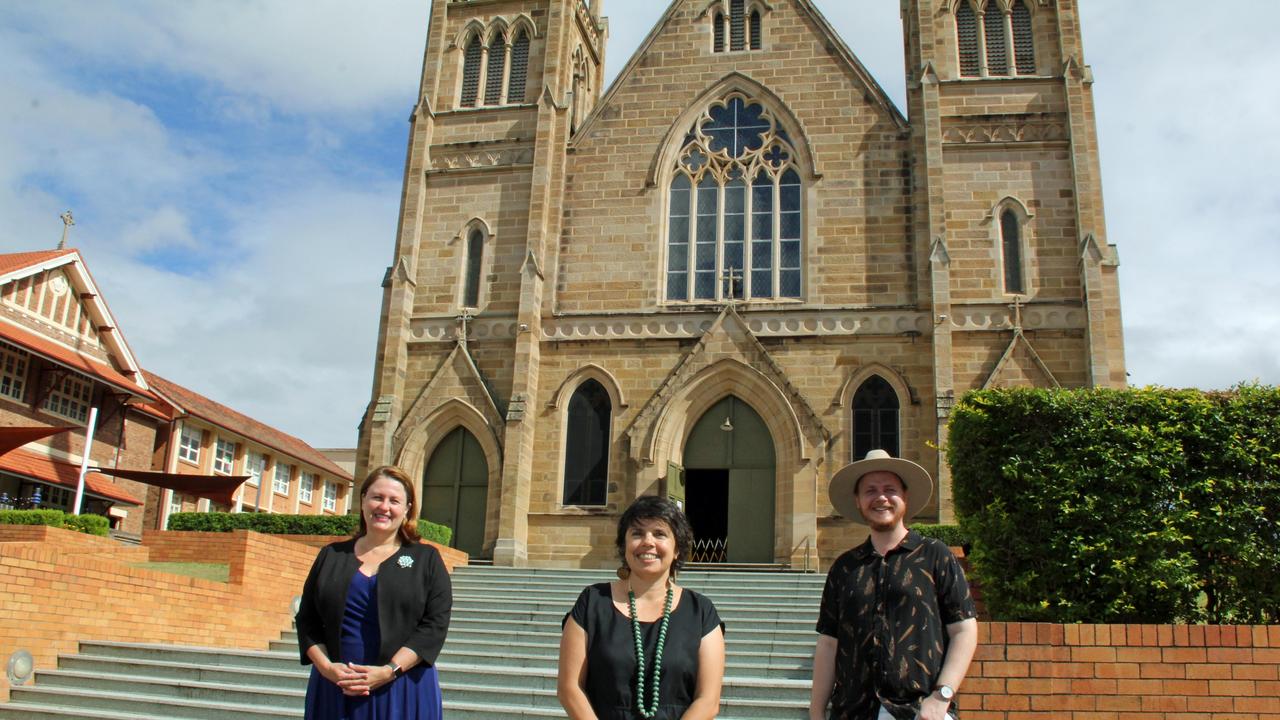 IPSWICH artists will see their work projected on the side of the iconic St Mary’s Church as part of the re-imagined Ipswich Festival.

Ipswich City Council has announced the names of 11 artists whose work will headline key festival attraction, the deLight event.

SPARK Ipswich, set to run across 11 days in July, will launch with a major art and light installation on the Bremer river and projections on the heritage-listed St Mary’s Church.

Artists were selected from 25 candidates following an expressions-of-interest process.

Community, Culture, Arts and Sports Committee chairperson Councillor Andrew Fechner said the process was competitive as the calibre of entries received was high.

“The judging panel looked for diversity across the exhibition, including art forms, artists and content,” Mr Fechner said.

“Consideration was also given as to whether the artworks submitted would translate well to the projection medium.

“The works chosen reflect the culture of Ipswich, its people and places.”

The festival will run from July 8 to 11.