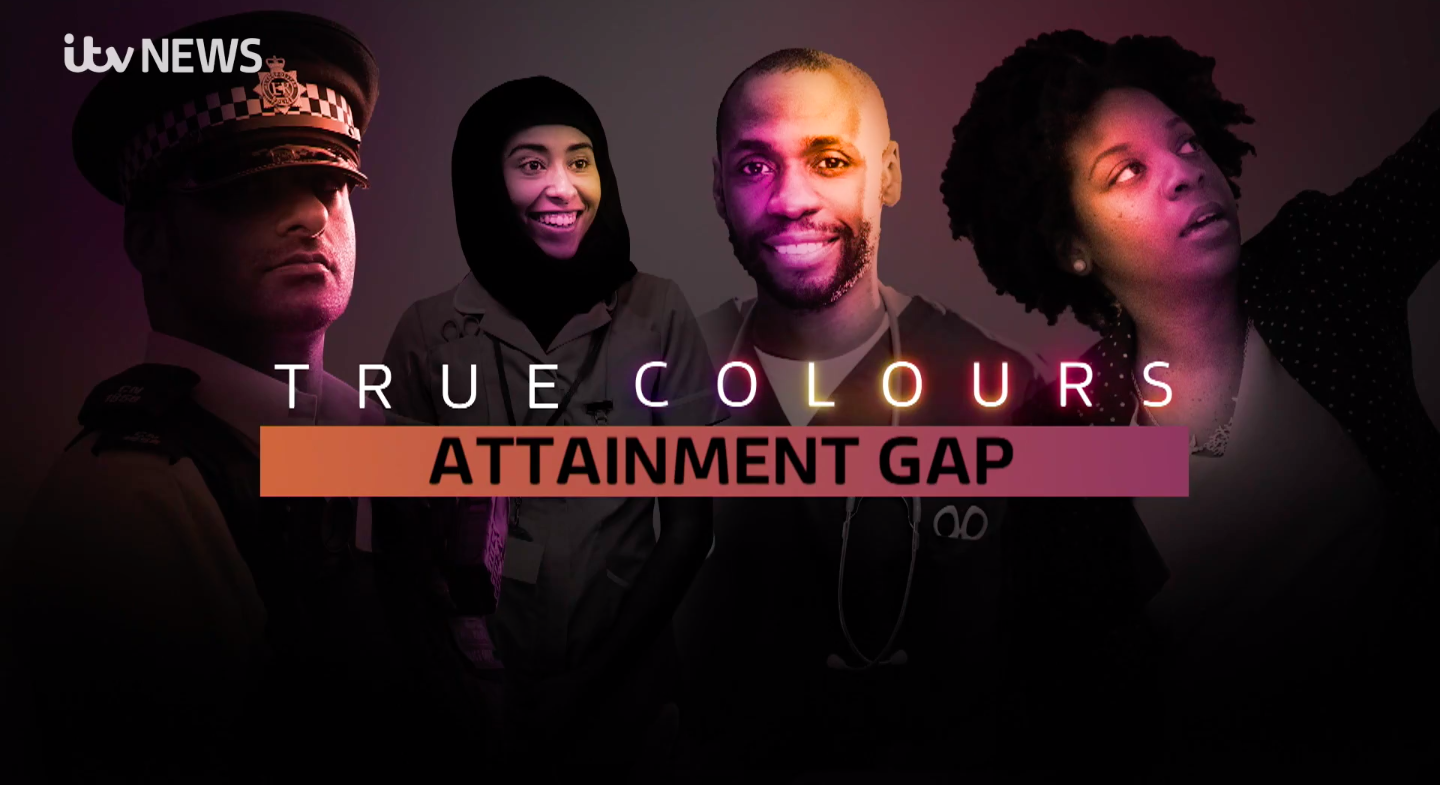 Universities are widely seen as fountains of opportunity, innovation and radical thinking.

It may be surprising, perhaps shocking then, to hear claims that our celebrated institutions of higher education are in fact “institutionally racist.”

The claims are based on the so-called “attainment gap,” an inequality of outcomes for students of different ethnicities which has plagued the sector for years.

The figure for Black, Asian and Ethnic Minority (BAME) students.

Look into the figures further and you find the attainment gap varies greatly between Midlands universities, ranging from 8% to 21%.

The implications for social mobility are immense: many employers filter out applications from students with a degree classification below 2:1.

Those students handed the top degree marks will most likely go on to get the top jobs and reach top positions in society.

Why is the attainment gap happening? Possible factors could be:

Professors in the UK

Black Professors in the UK

Laisha Johnson, from Arnold in Nottinghamshire, has overcome the hurdles put in front of her to fulfil her dream of becoming a barrister.

She graduated in Law at Nottingham Trent University with a 2:1, but says she has always had to prove herself. As a young girl, her mother told her “you need to work twice as hard as everyone else – because you look different to everyone else.”

At school, some teachers, she says, suggested she might do better following a career in the performing arts. Now 26, she’s on the verge of completing her law exams.

Professor Kalwant Bhopal, from the University of Birmingham, has done extensive research into the attainment gap.

She is in no doubt that universities are places of white privilege and structural racism, meaning a white student and a BAME student entering university with similar A-level results do not have the same experience and will not get the same results.

Equality of opportunity in higher education is of the utmost importance with universities fully committed to ensuring both the academic and future success of all their students, regardless of their ethnicity.

It is clear that there is much more to be done to address racial inequality within education and employment, with continued disparities between graduate outcomes across different groups mirroring inequalities evident in wider UK society and which will require an unequivocal commitment to change.

The Black Lives Matter movement has once again shone a light on the attainment gap.

Just this week, more than 300 academics and students signed an open letter to the Education Secretary, criticising universities for not doing enough to tackle the problem.