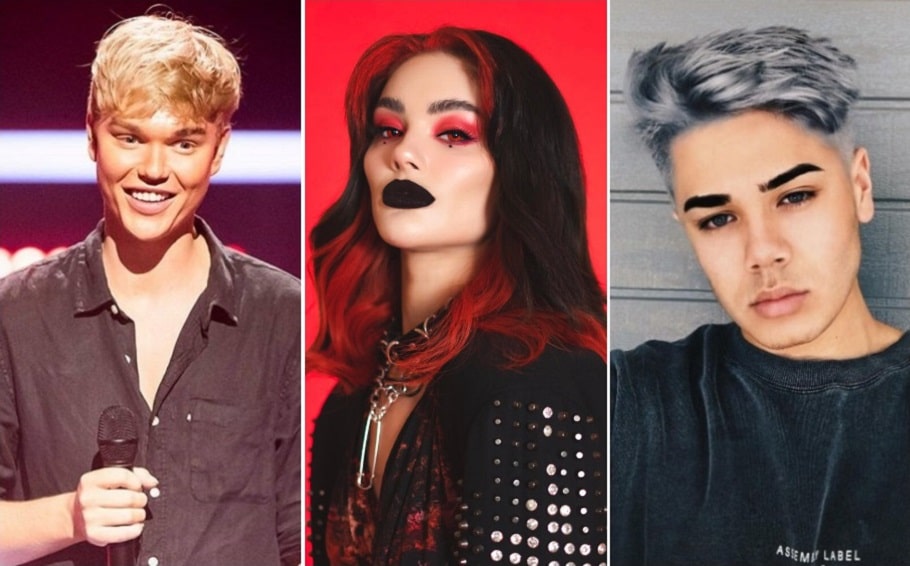 The inaugural Out ‘n’ Proud festival at Caloundra on Queensland’s Sunshine Coast has been postponed due to the region’s coronavirus scare.

The brand new rainbow pride festival was scheduled for June 19 at Caloundra’s Kings Beach, but has now been moved to August 21.

On Thursday, Out ‘n’ Proud’s organisers said they had made the “extremely difficult decision” to postpone the event in line with their COVIDSafe event plan.

“While we do not make this decision lightly, we do so in the hope that the extra time will allow authorities to maintain control over this isolated outbreak,” co-founder David Newman said.

He said the decision is to “provide confidence for the community that our event has taken all precautions to protect them.”

“We are excited to bring Out ‘n’ Proud Festival to Caloundra on Saturday, August 21,” he said.

“All stalls, tickets and passes are fully transferable to the new date.

“We look forward to adding even more value, entertainment and excitement to the event in the meantime.

“We sincerely apologise for the inconvenience. But our primary focus needs to be on the safety of our attendees, vendors and staff.”

On Wednesday afternoon, Queensland Health announced a Melbourne woman from Melbourne had tested positive to COVID-19 on the Sunshine Coast.

Dr Young encouraged anyone linked to the list of exposure sites to get tested.

Sunshine Coast locals flocked to testing sites on Thursday in response to the cases.

The Out ‘n’ Proud Festival is making its debut at Caloundra, taking over Kings Beach.

Co-founder David Newman previously described the new event as a “loud, proud and welcoming celebration of people, pride and culture.”

He said the festival will also raise funds for Queensland charities. In 2021, those charities include the Give Me 5 For Kids campaign, the Open Doors Youth Service and 2Spirits.

“We want to do our part in helping them make a difference in our communities.”