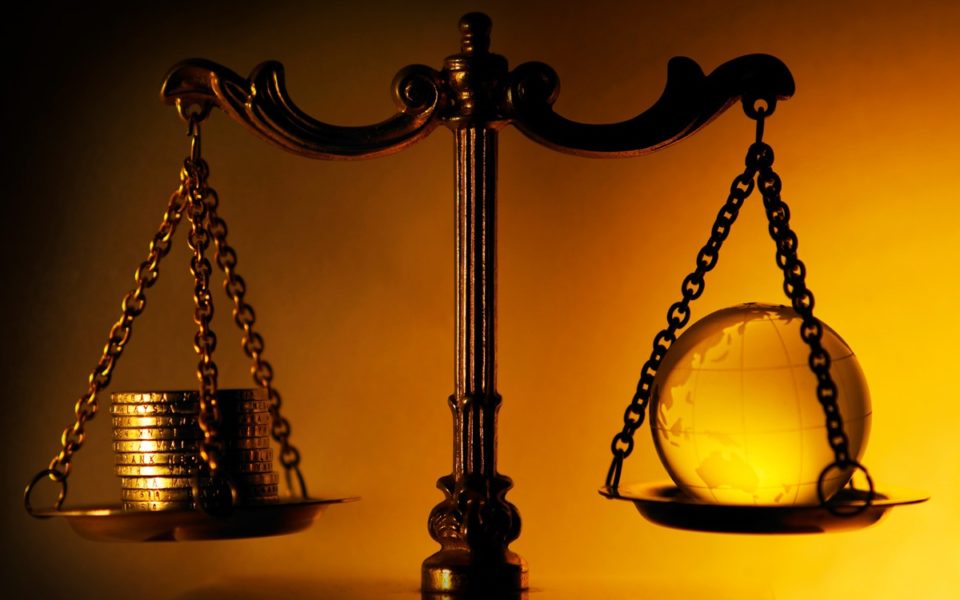 Australia’s official cash rate has remained at a historic low of 1.5 per cent for more than two years. But as central banks around the world begin to raise rates, the Reserve Bank of Australia is faced with a dilemma.

After years of low rates following the global financial crisis, interest rates around the world are beginning to creep back up, with the US Federal Reserve raising its cash rate to 2.25 per cent at the end of September.

According to Bloomberg, 10 of 22 major central banks have increased interest rates since the start of July, with seven predicted to do so again before the end of the year.

With Australian banks itching to push their lending rates higher, the RBA must decide whether to raise the official cash rate and increase pressure on over-leveraged home owners, or continue to hold firm.

The current consensus among market watchers, including Australian National University’s RBA shadow board, is that the RBA’s next cash rate change will be up rather than down, but that any change could be as far away as 2020.

So what it will take for the RBA to move on interest rates?

What is the official cash rate and why does it matter?

The ‘overnight cash rate’ is the official interest rate banks pay to borrow funds in the overnight market.

In reality, however, the cash rate functions as a lever or tool used by the central bank to control inflation, lending and the overall health of Australia’s economy.

The cash rate operates as the benchmark against which most other interest rates in the economy are set.

Cause for concern: Falling home prices and over-leveraged home owners

Housing market conditions played into the decision, with Australia’s two major property markets softening after a historic housing bubble in which home prices skyrocketed and forced households to take on large mortgages despite stagnant wages.

Over the five years to January 2018 home prices shot up by 64.4 per cent in Sydney, and 56.4 per cent in Melbourne, according to CoreLogic data.

By last September however, home prices had peaked, and have since fallen 2.7 per cent nationally.

“Growth in credit extended to owner-occupiers remains robust, but demand by investors has slowed noticeably as the dynamics of the housing market have changed,” Mr Lowe said.

“Credit conditions are tighter than they have been for some time, although mortgage rates remain low and there is strong competition for borrowers of high credit quality.”

They are: A drop in unemployment (and hidden under-employment), wages growth, and an increase in inflation.

The RBA aims to achieve an inflation rate between 2-3 per cent “on average, over time”, a target the bank describes as “sufficiently low that it does not materially distort economic decisions in the community”.

On Tuesday, Mr Lowe described the outlook for Australia’s labour market as “positive”, appearing optimistic that wages will begin to rise as unemployment falls.

Currently hovering at 5.3 per cent, the unemployment rate is expected to undergo a “further gradual decline” over the next few years to “around 5 per cent”, Mr Lowe said.

“Wages growth remains low, although it has picked up a little. The improvement in the economy should see some further lift in wages growth over time, although this is likely to be a gradual process.”