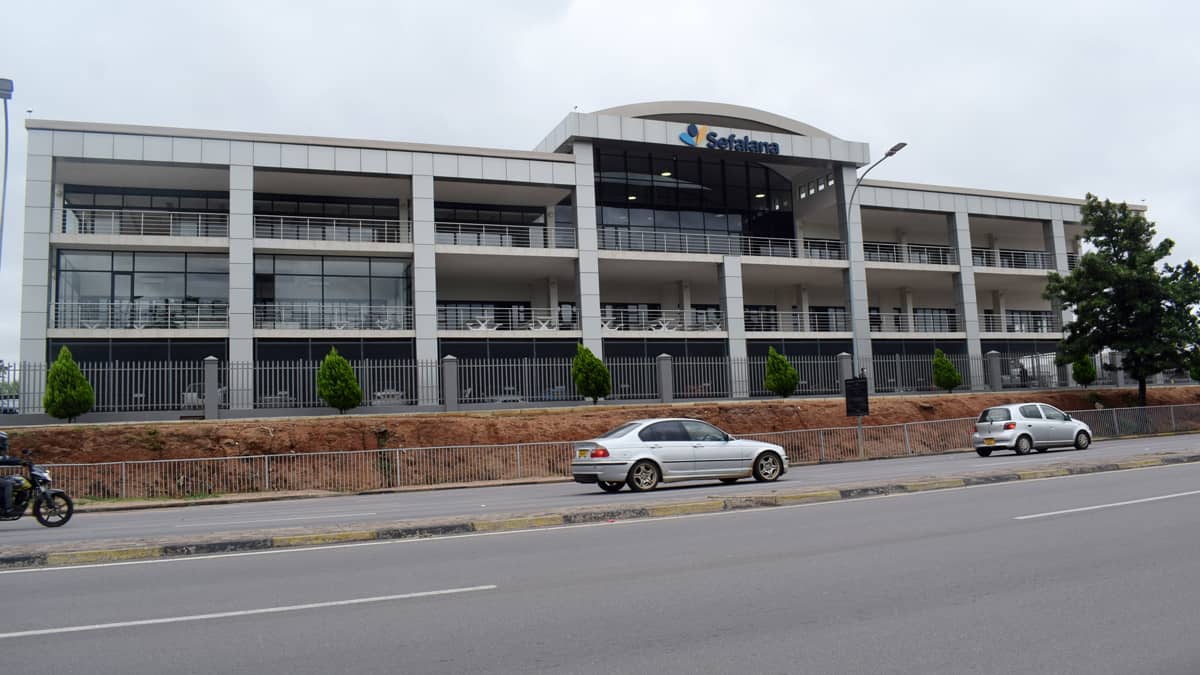 Famous for kangaroos, cricket and beautiful beaches, Australia could become synonymous with something a little more unexpected: Sefalana!

In an exciting show of ambition from a Botswana-based institution, Sefalana’s Group’s Director, Chandra Chauhan says the company anticipates further investment Down Under.

Sefalana initially entered the Australian market on 7 May 2020, buying a 40 percent stake in Seasons Supermarkets. The Fast Moving Consumer Goods (FMCG) chain consists of seven superstores in and around Brisbane city, with Sefalana’s share setting them back AUS$9.9 million (P78 million) – a deal the business world widely regarded as a shrewd investment.

Indeed, with the Australian adventure said to have got off to a rewarding start, Chauhan revealed Sefalana intend to acquire five more stores in Oz.

Although he did state which company Sefalana will be buying, Chauhan confirmed he anticipates the deal will be complete by May.

Australia marks the first foray out of Africa for Sefalana, which has been on a massive expansion drive in recent years.

Presenting the group’s audited financial statements for the six months ended 31 October 2020 recently, Chauhan explained the additional Oz investment, expected to be in the region of P80 million, would be funded through existing cash flows.

The company is certainly not short of funds, having registered profit after tax of P113 million for the half-year period under review. Amazingly, this is almost P27 million up from the P86.7 million recorded in the corresponding period from 2019.

Outlining how Sefalana managed to thrive amidst Covid-19, Chauhan said, “Our Group had put in place measures as early as November 2019 to prepare for the unknown impact of the pandemic, and this has helped us navigate through these difficult times.”

Additionally, Chauhan proudly declared the Group did not retrench anyone during the pandemic and further ensured every single staff-member was fully paid.

Sefalana’s main focus has been the FMCG space, where Chauhan says the Group has placed considerable efforts to enhance margins.

“This has applied not just to Botswana but also to Namibia and Lesotho. As a result, these sectors have done well during the period.”

Overall, Botswana business units are reported to have generated P75 million of profit for the period, up 12 percent from the prior period.

From the three main territories in which Sefalana is present, Botswana is reported to have experienced the greatest impact of the Coronavirus pandemic.

This is largely attributed to the restrictions placed on the sale of liquor, along with the reduction in sales of motor vehicles during a time where consumers were more focused on essential goods and services.

Meanwhile, the group’s board of directors has declared a dividend of 10 thebe per ordinary share.

FIVE FUN FACTS ABOUT AUSTRALIA
*Although Australia has a population of 25.4 million, there are three times as many sheep as people!
*17 of the world’s most poisonous snakes can be found in Australia
*The country has a larger population of camels than Egypt
*90 percent of Australians live on the coast
*One Australian Dollar is worth Pula 8.36