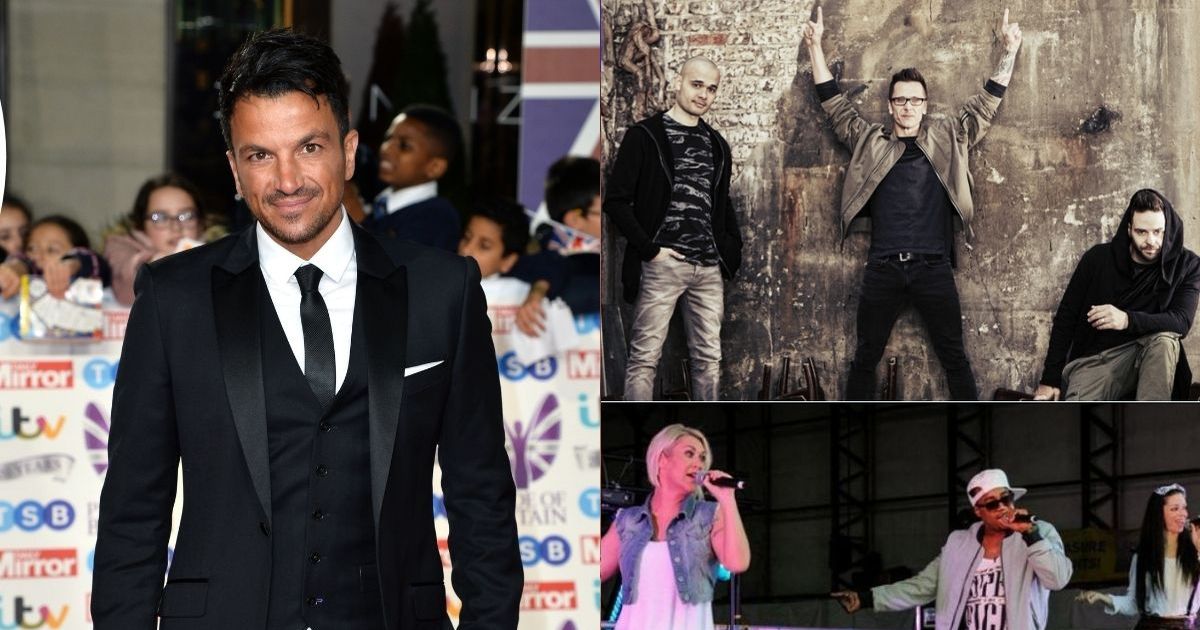 It’s the gig that got everyone talking when it was announced last week and the lineup is now out for the epic Noughty 90s festival in Newcastle.

Set to take over Leazes Park over August Bank Holiday weekend, the two day event is going to be one serious summer throwback as organisers unite a whole host of acts, many responsible for some massive hits from the 90s and 00s on one stage.

Interest in the ChronicleLive story on Noughtys festival has been huge with the Facebook post on it attracting thousands of comments, with people excitedly tagging their friends in as we all hope for a much brighter and bigger summer after a dismal 12 months for the entertainment industry and country as a whole.

The lineup for Noughty 90s is like a who’s who of the Mobo Awards from back in the day mixed with the best Clubland compilation ever and back issues of Smash Hits magazine.

The video will auto-play soon8Cancel

On the Saturday, August 28, you’ll have more than ’21 seconds’ to catch So Solid Crew stars Romeo and Lisa Maffia as they take to the Leazes Park.

With ‘a little bit of luck’ (see what we did there!) they’ll be joined by chart smashing garage double act DJ Luck and MC Neat, while there’ll be shouts of bo selecta when Artful Dodger do their thing.

Sweet Female Attitude, the duo responsible for eternal classic Flowers, will also be there and there’ll be chants of “we’re lovin’ lovin’ lovin’ it” filling the Newcastle sky as so will Pied Piper.

Things get slightly cheesier the following day on Sunday, August 29 when pop heavyweights steal the spotlight.

Other big names from pop past lined up to entertain include East 17, Outhere Brothers and Atomic Kitten, while fans of 90s and 00s dance will be well catered for as N-Trance, Nightcrawlers, Berri, Phats & Small, Ultrabeat and Ian Van Dahl are also on the bill.

You can see the lineups for each day in full in the pictures above.

How to get tickets

Tickets for Noughty 90s Festival are on sale now from Skiddle.

A weekend ticket will cost you £55.24 (including fees). Saturday tickets are available for as little as £22.25, with Sunday only tickets currently at £38.74.