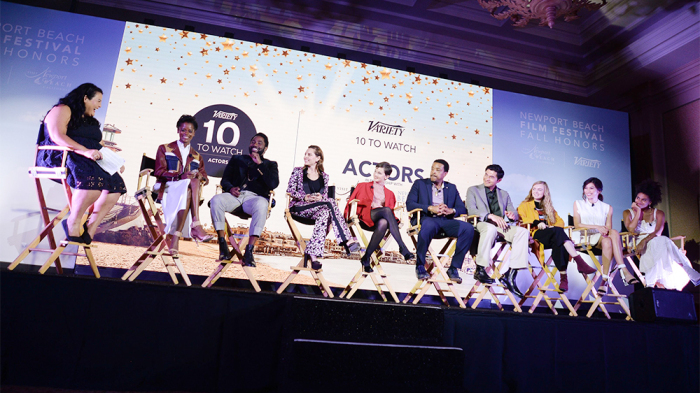 The 21st Annual Newport Beach Film Festival has been postponed amid concerns about COVID-19, Variety has learned exclusively.

Eugene Levy was set to receive the first-ever Lifetime Achievement Award from the festival on April 24. The festival, in partnership with Variety, was also prepping its first-ever TV Showcase during this year’s event. Originally scheduled for April 23-30, this year’s festival is now set for Aug. 6-13, 2020. Additionally, the festival’s sister organization, The Orange County Film Society, will be suspending all screenings for the next 60 days.

“We are especially proud of the dedication, creativity and support of festival staff, filmmakers and partners during this extremely challenging time. We look forward to hosting an amazing event in August,” said Gregg Schwenk, CEO and co-Founder, Newport Beach Film Festival.

The Newport Beach Film Festival is a week-long event that takes place in Orange County and showcases more than 350 films and television shows from 50 countries. The event hosts nightly special events, including red carpets, galas, seminars and Q&A panels with on-camera and behind-the-scenes talent. The team at the festival made the decision to postpone based on current Centers For Disease Control and Prevention (CDC) guidelines, but looks forward to returning to its traditional time in April 2021.

The Newport Beach Film Festival is the latest in an increasingly long list of events that are being canceled due to this pandemic. The postponement was expected after California Gov. Gavin Newsom held a press conference last Thursday, in which he recommended events be canceled or postponed if they were expected to include more than 250 people and subsequently movie theaters were ordered to close in Los Angeles, as well. The policy is currently in effect through the end of March, but many later-spring events, such as WonderCon, Coachella and Emmys For Your Consideration screenings, were also pushed.

However, as of press time quite a number of events (such as San Diego Comic Con, which does not take place until July) are still pushing forward.